Trending
You are at:Home»Market Fundamentals»Two questions anyone can ask to gain better market foresight 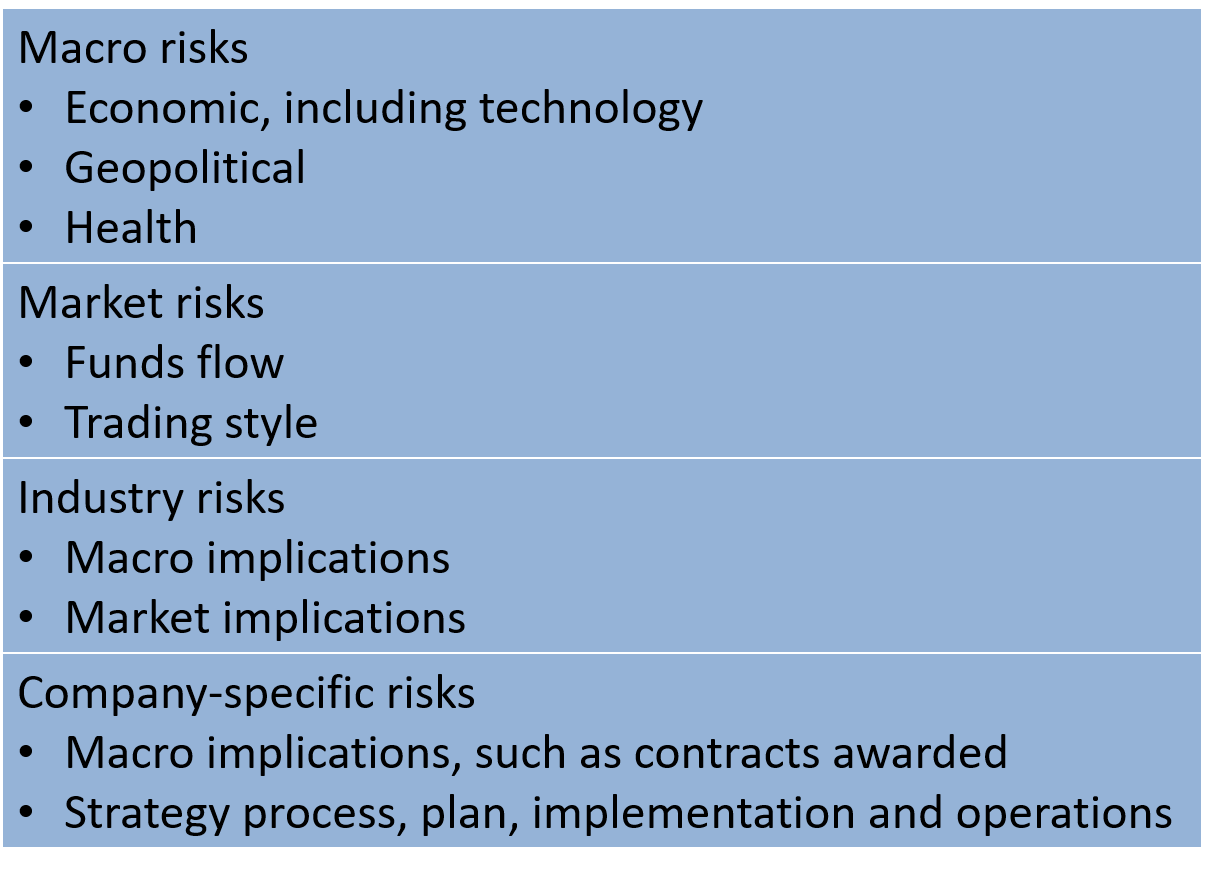