Since 2009, the Federal Open Market Committee (FOMC) has been the defining force in markets (see http://feddashboard.com/how-to-dx-fx-fundamentals). 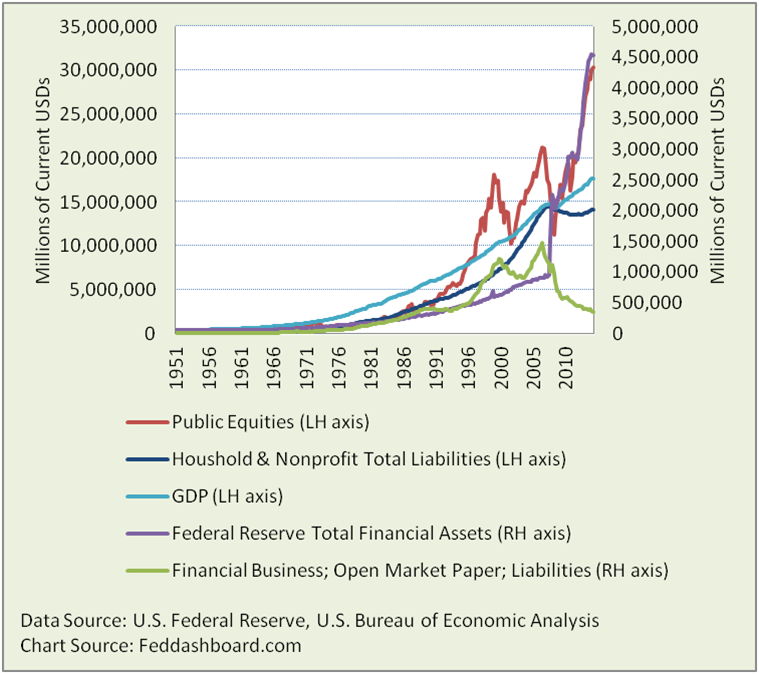 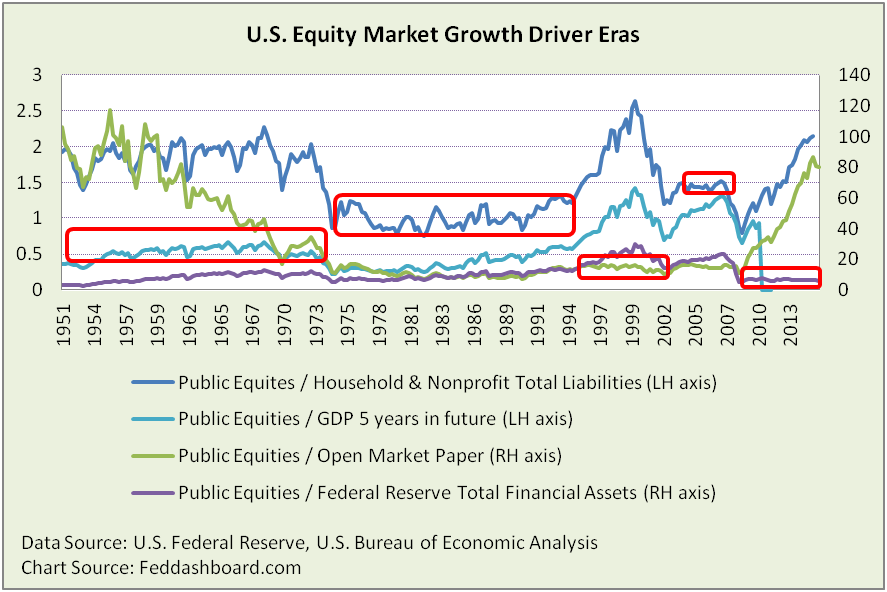 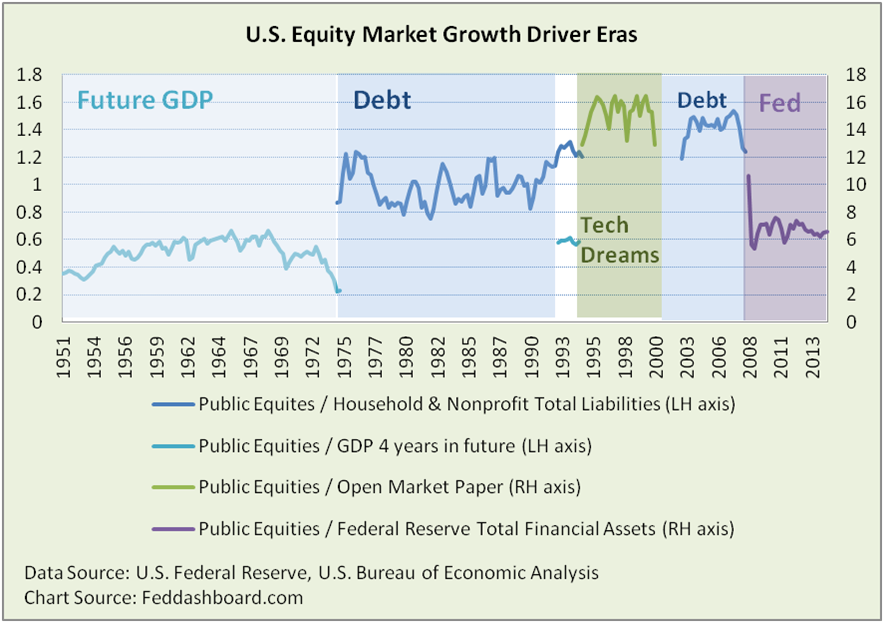