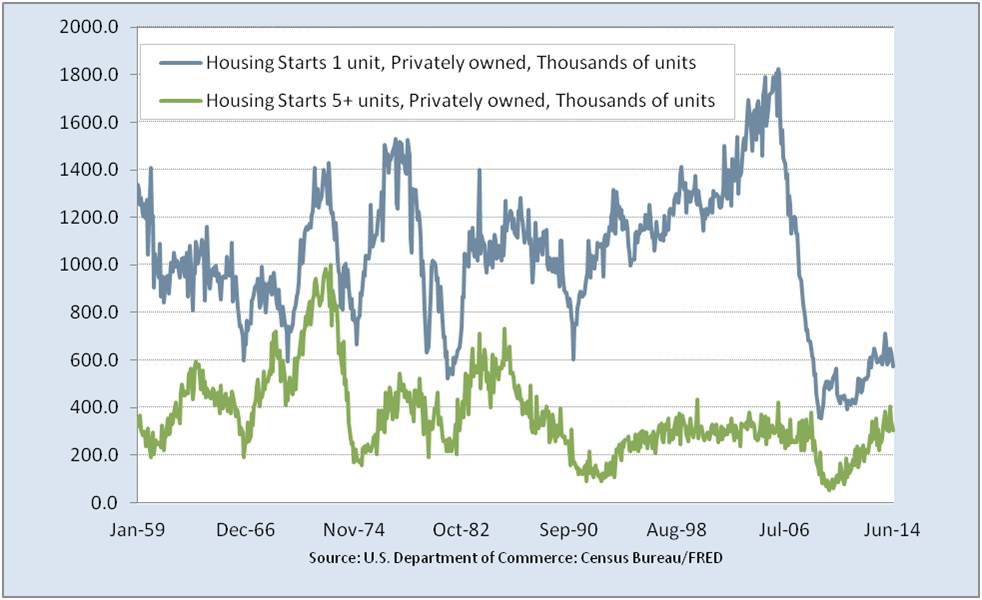 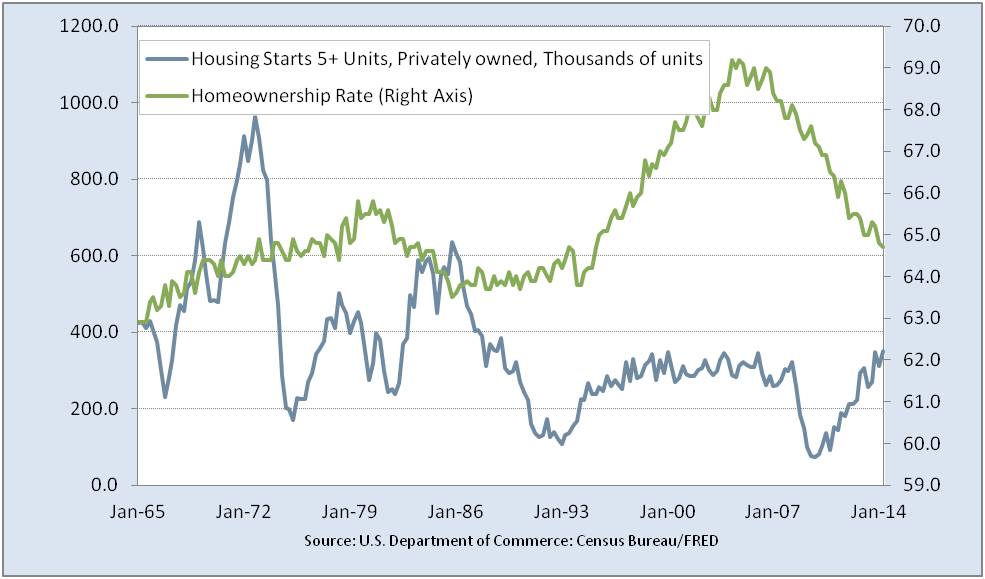 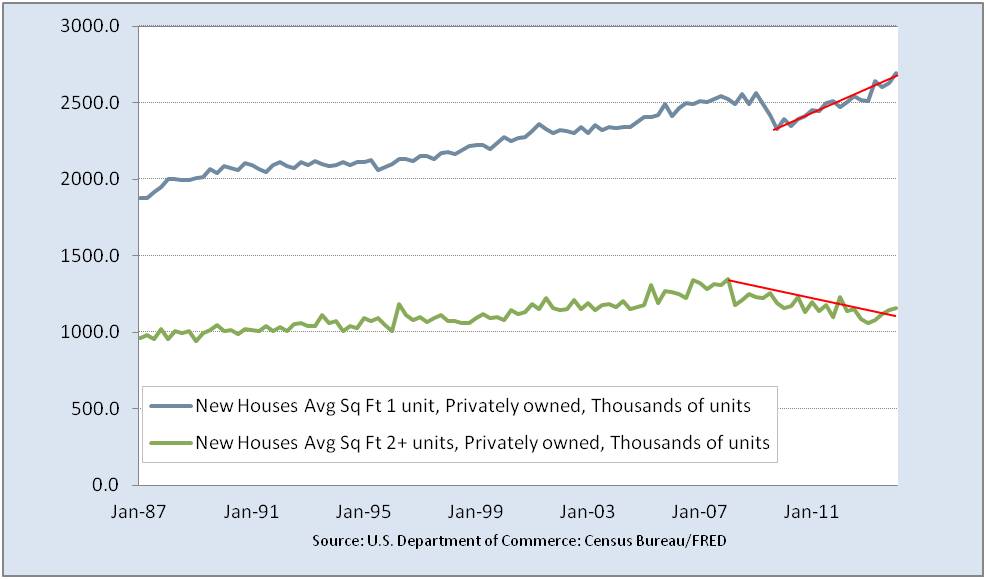 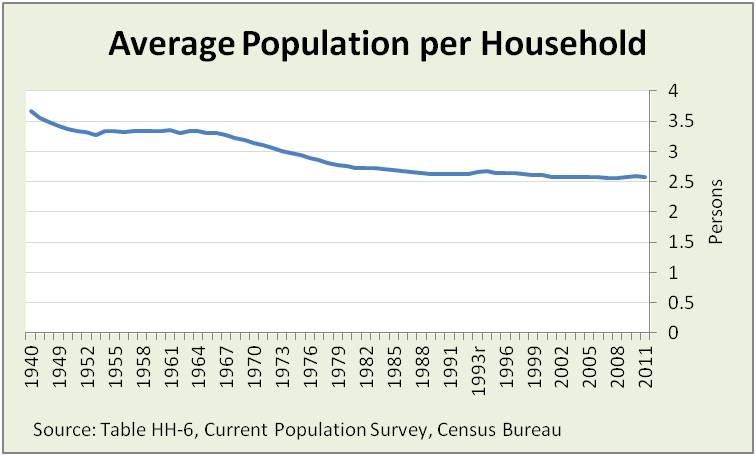 REIT’s engine in trouble – find out why