Trending
You are at:Home»Asia»Japan – three changes most investors miss that matter more than QE 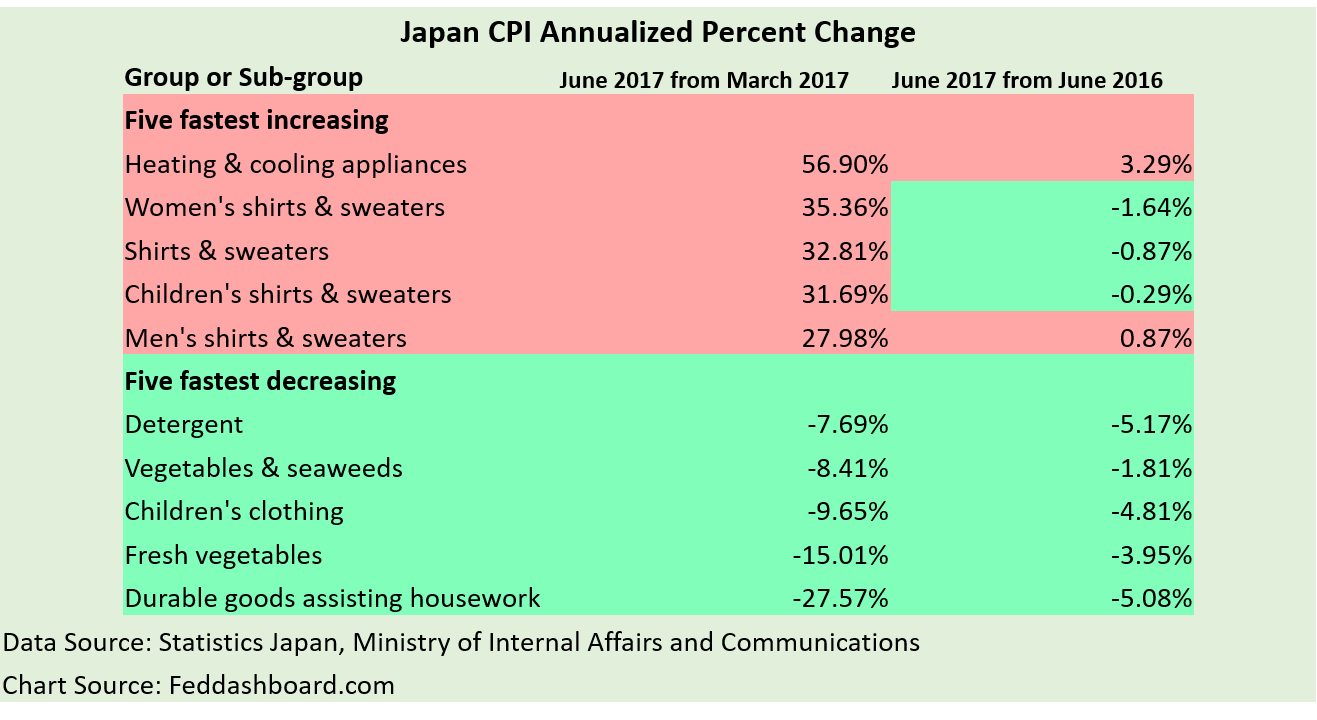 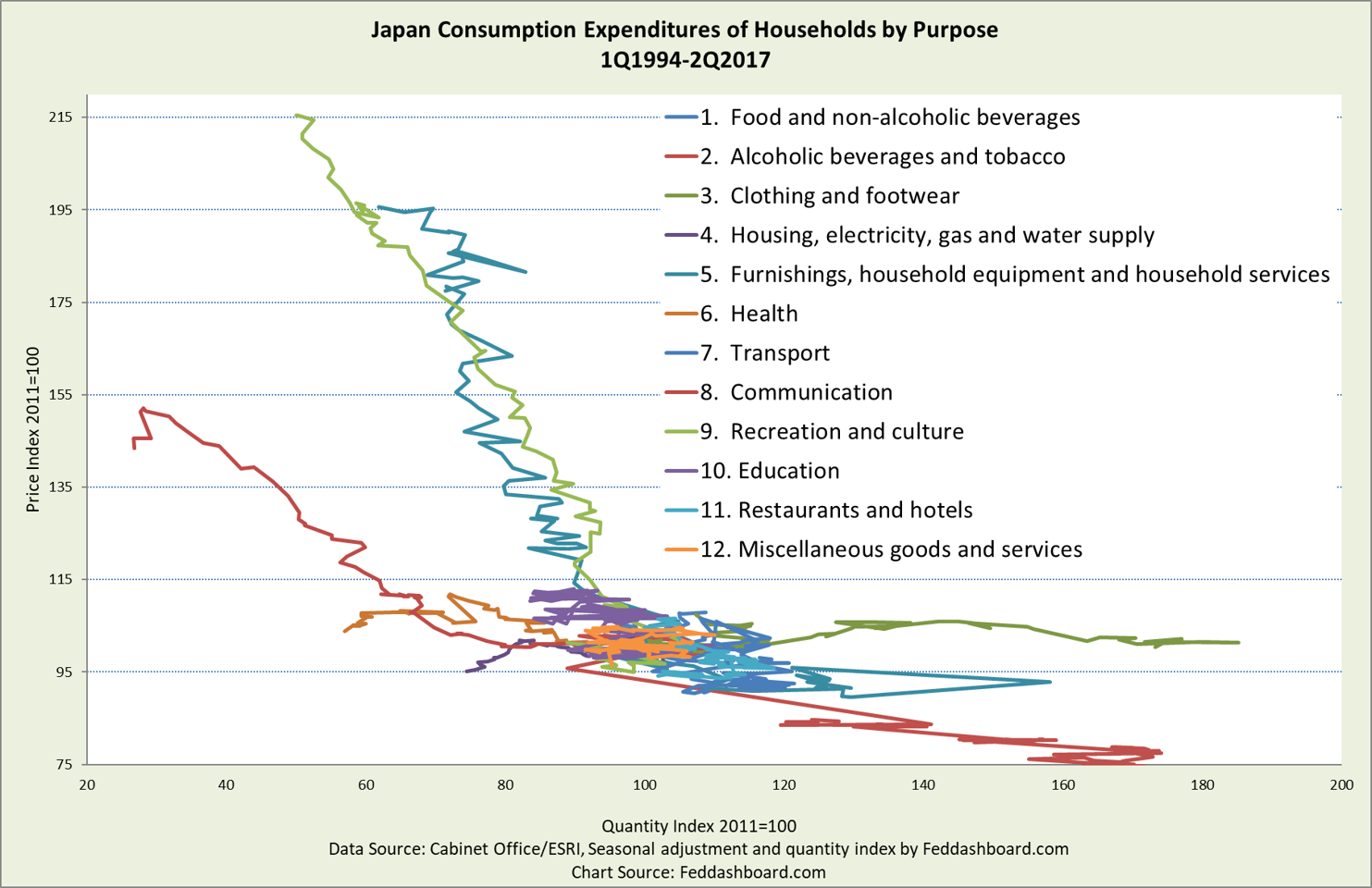 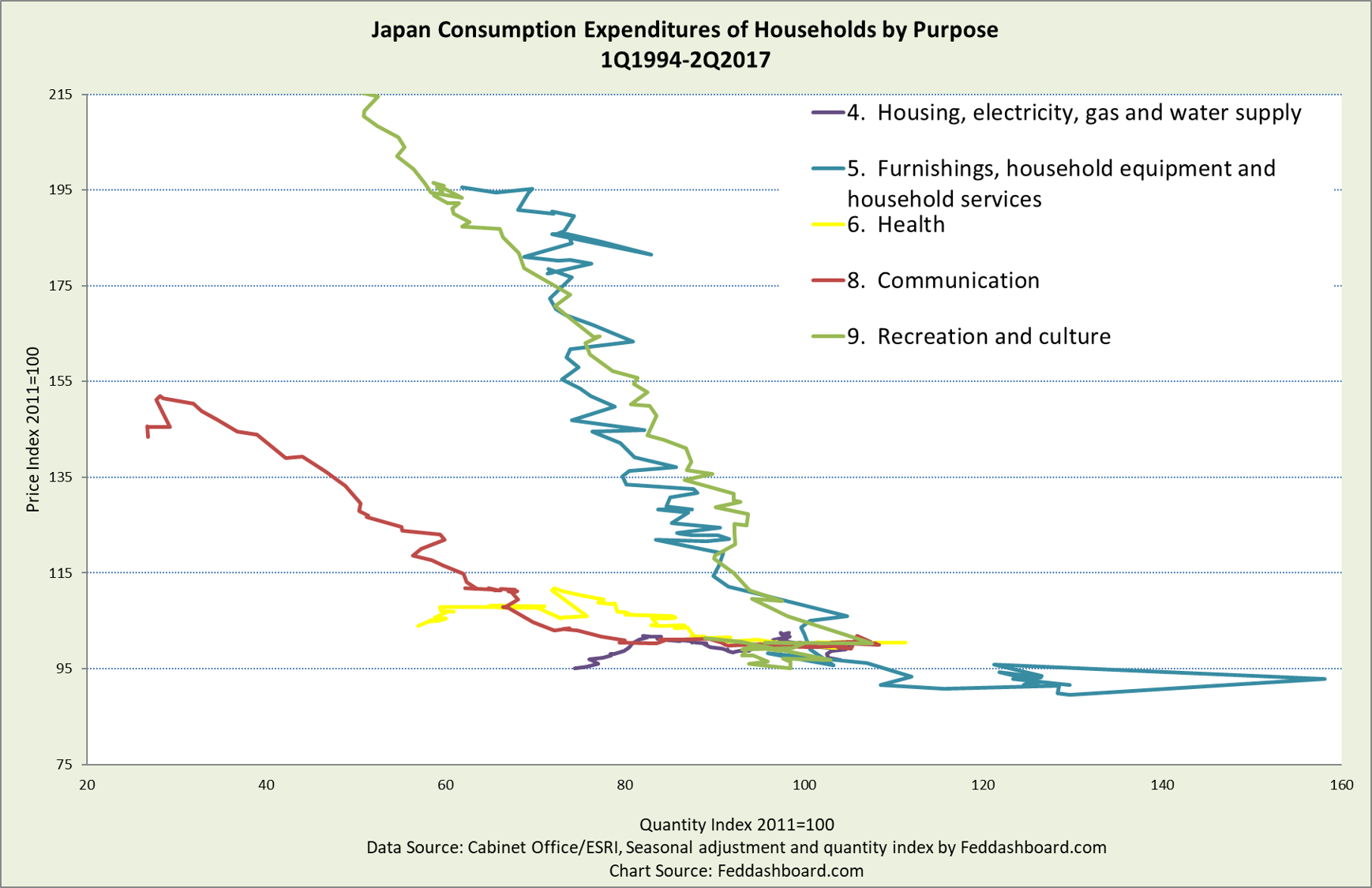 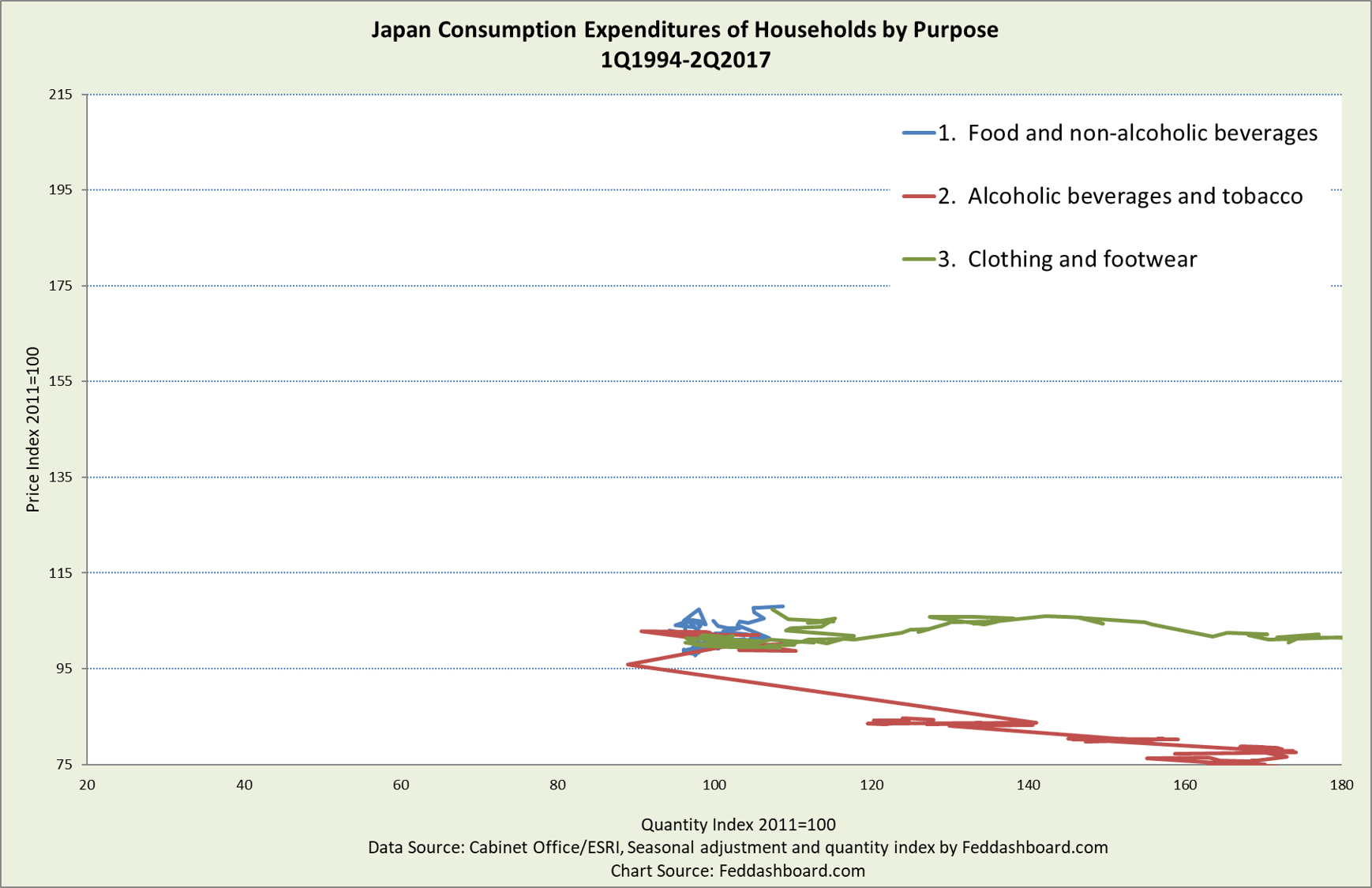 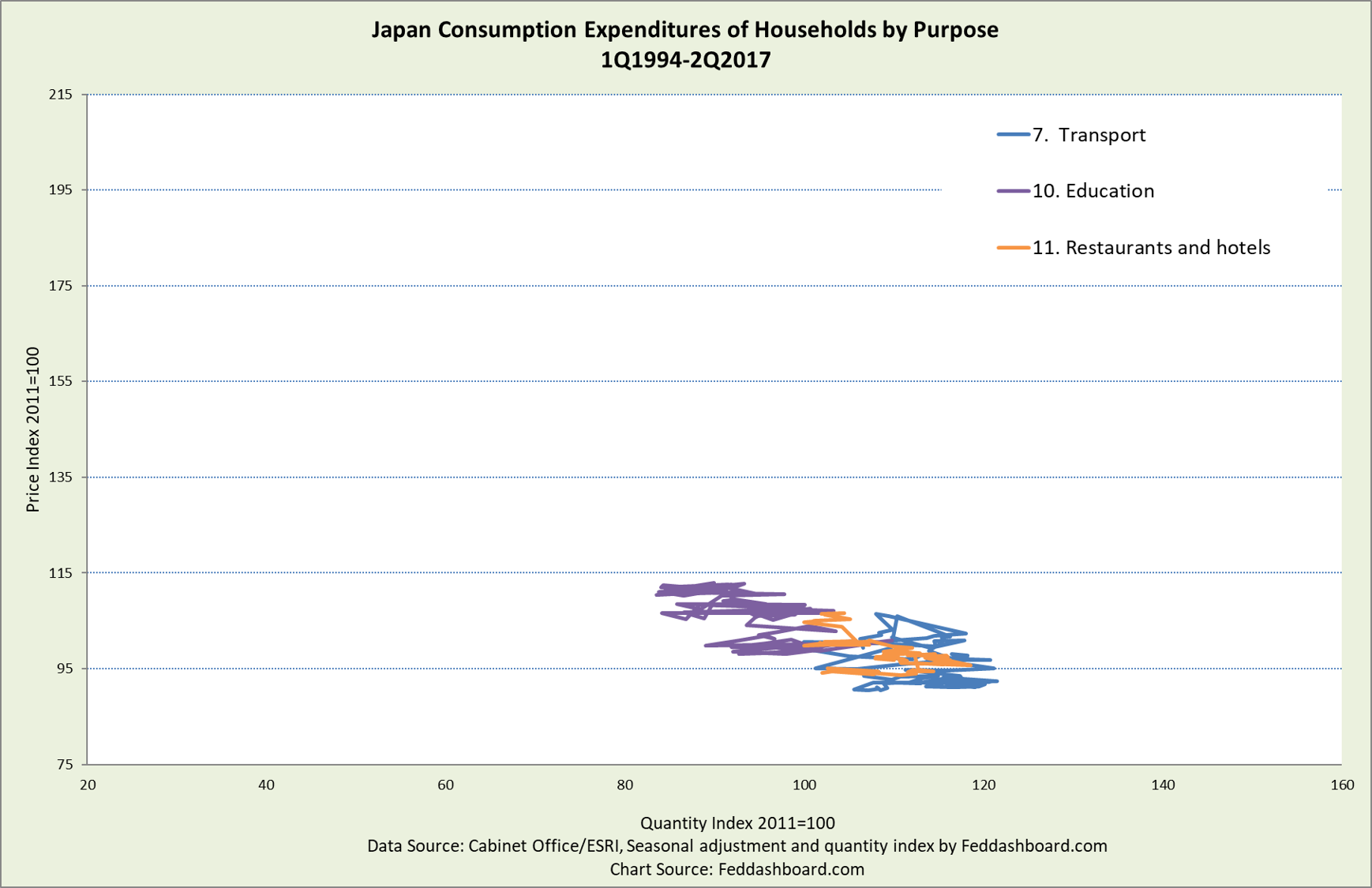