Trending
You are at:Home»Business Credit»Situation status and organic growth imperative 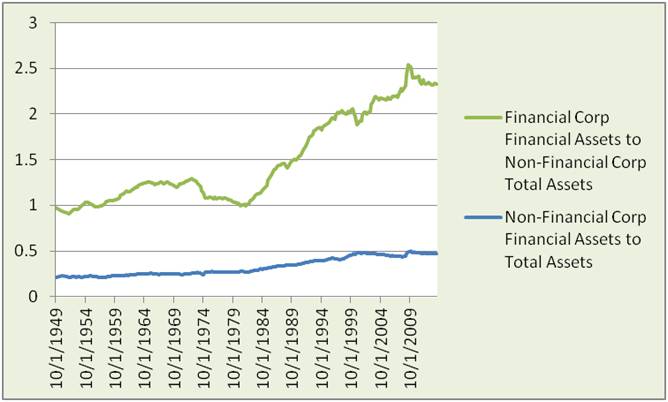 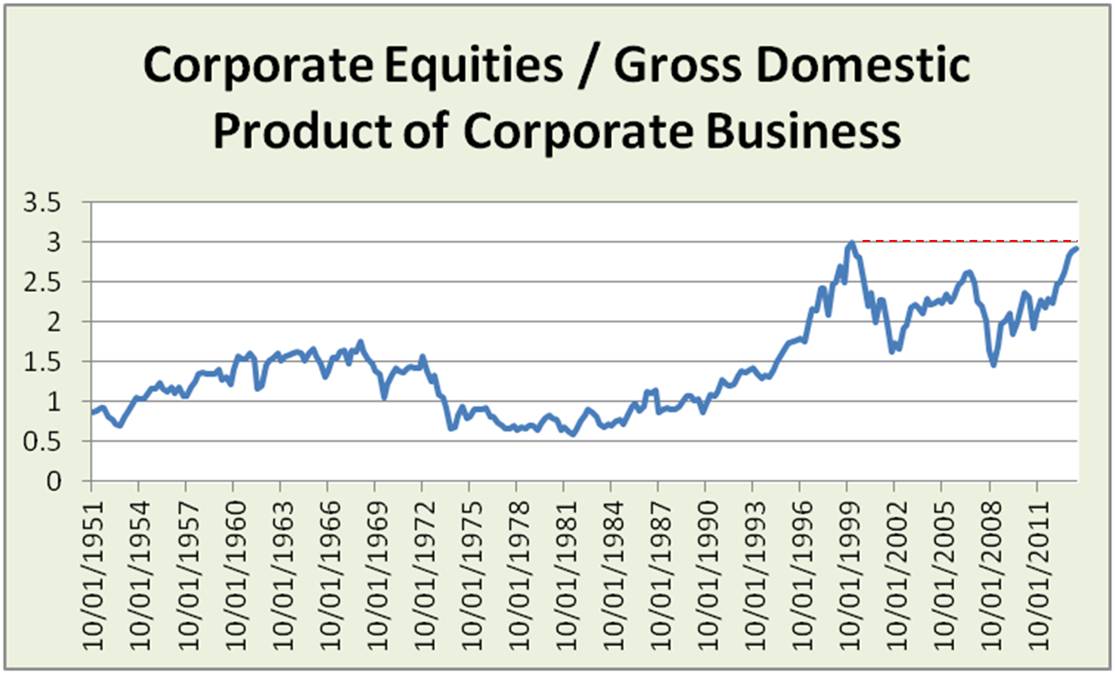