Trending
You are at:Home»Asia»Japan investors: discover this myth to seize opportunity more safely 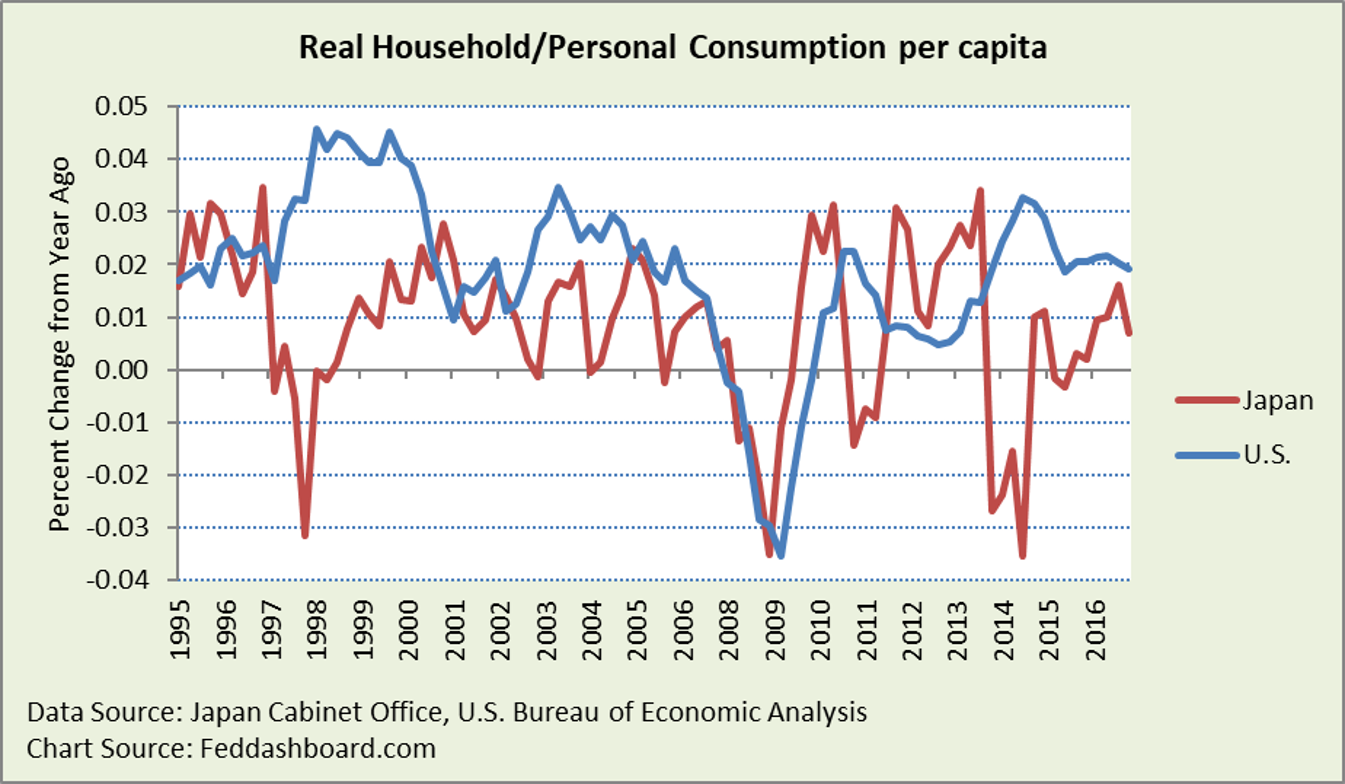 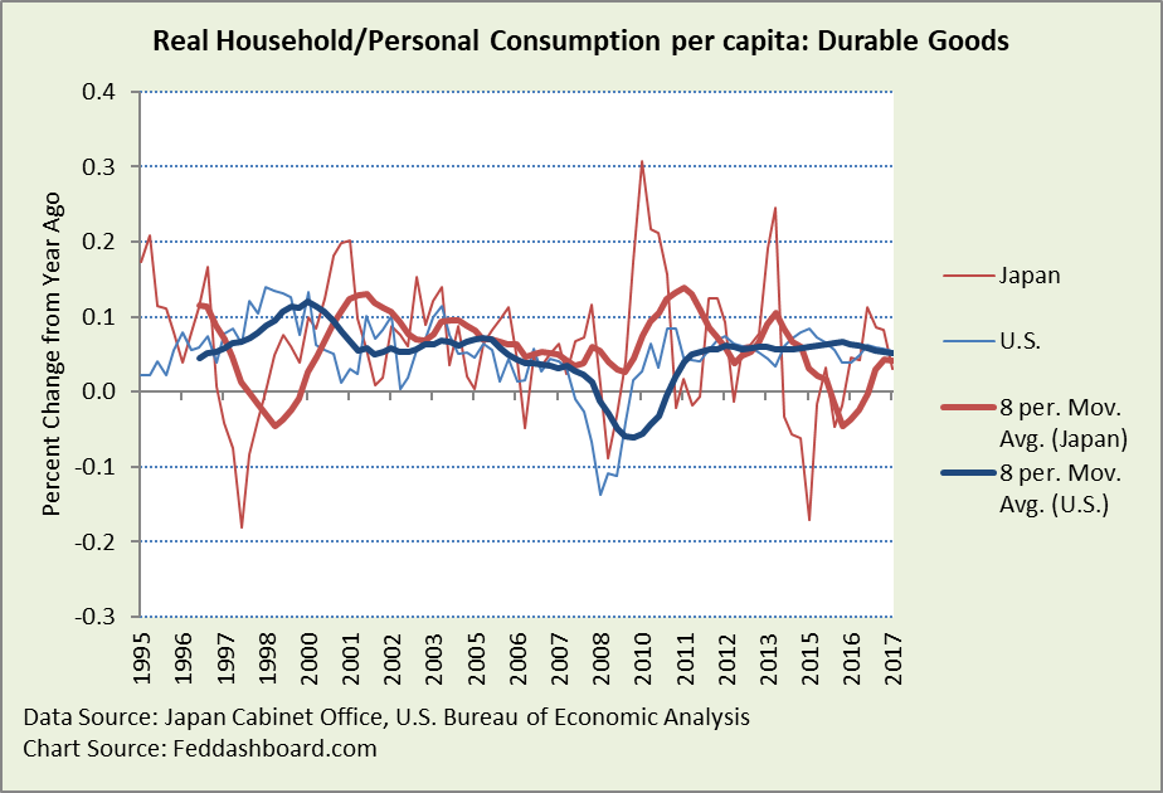 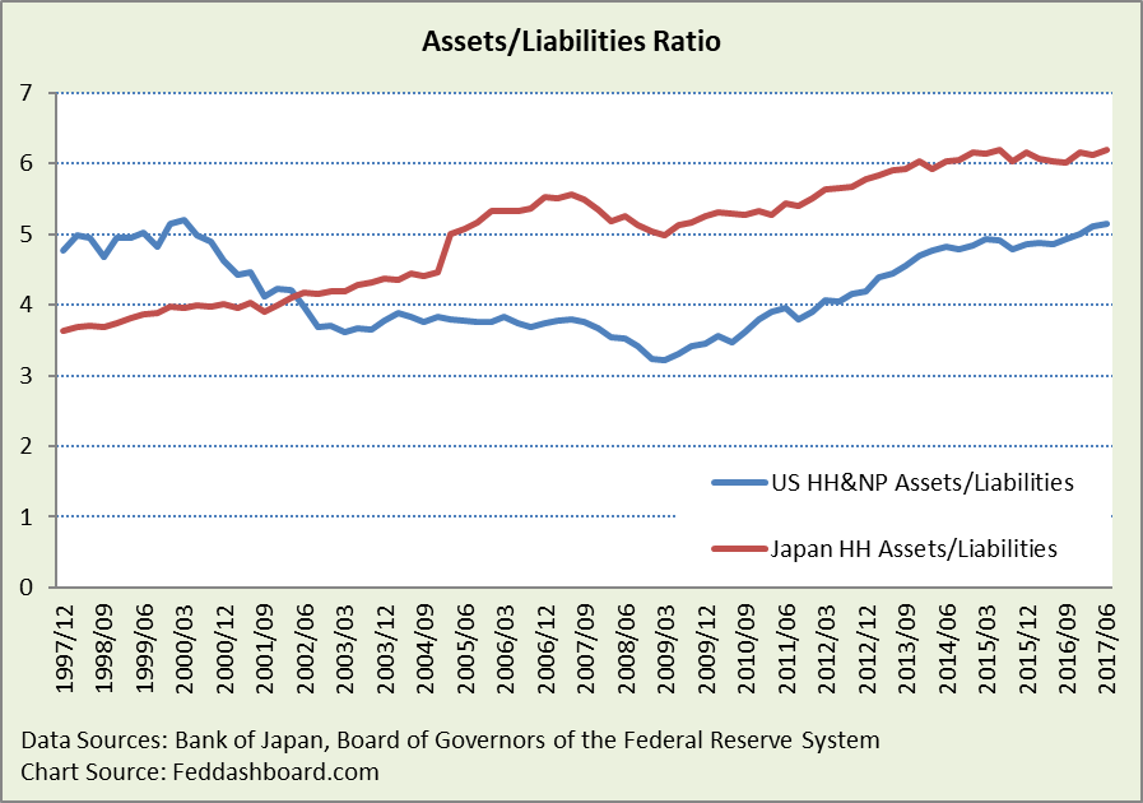 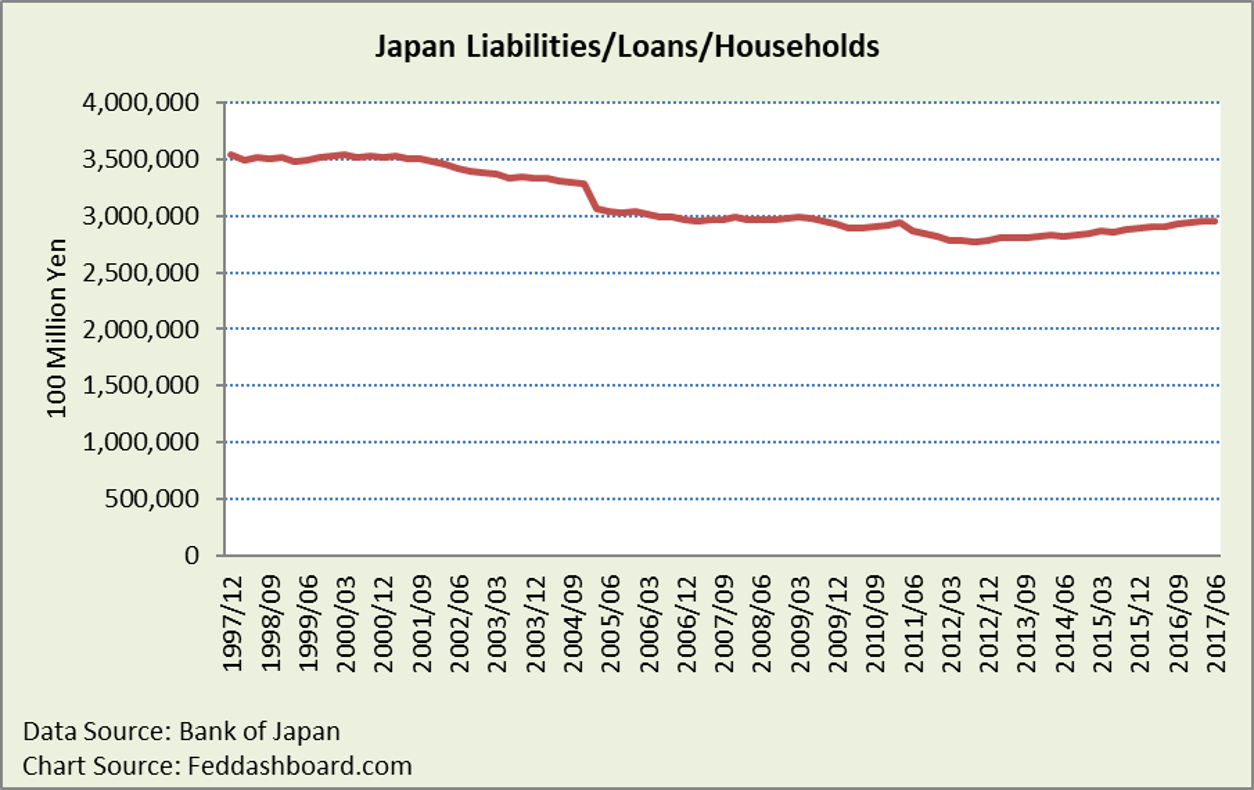