Trending
You are at:Home»GDP»How to get over 90% of your returns with less stress – start with macro 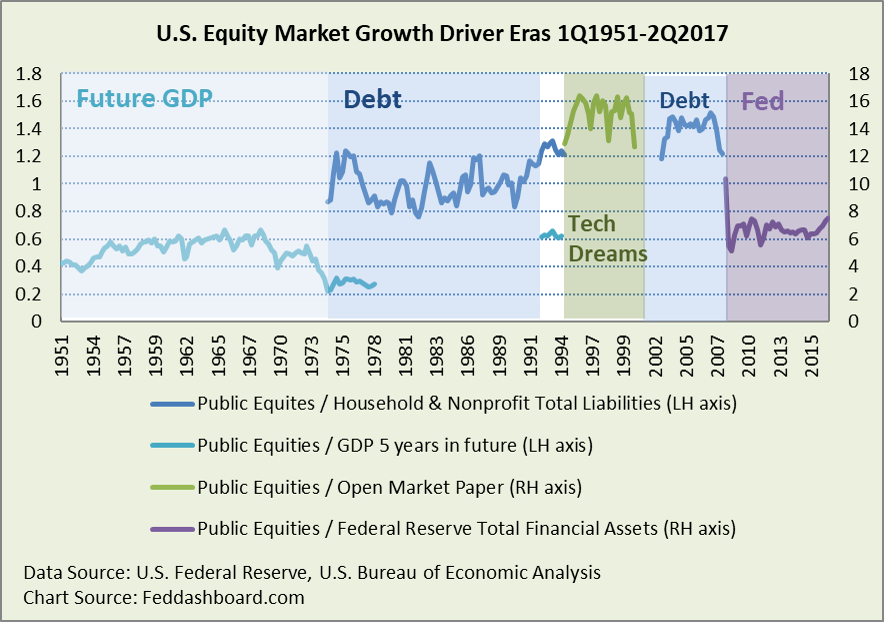 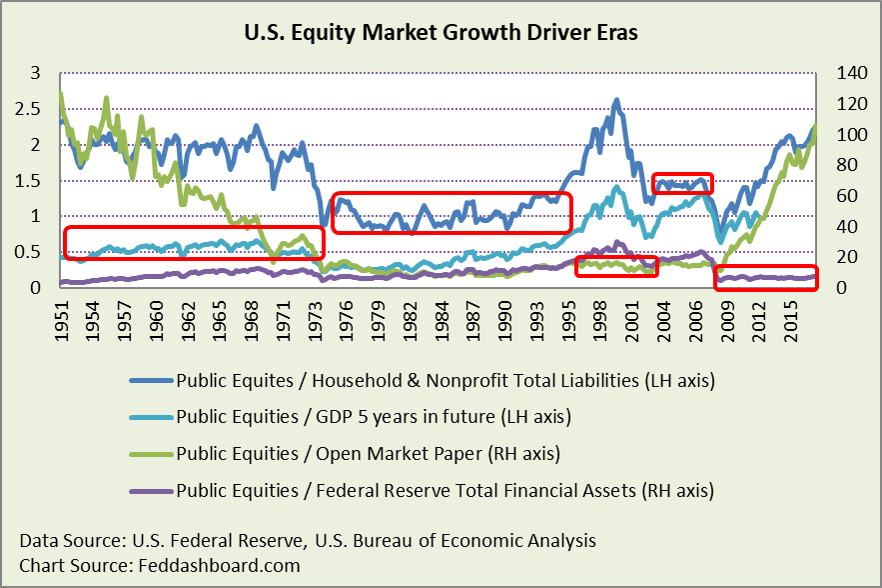 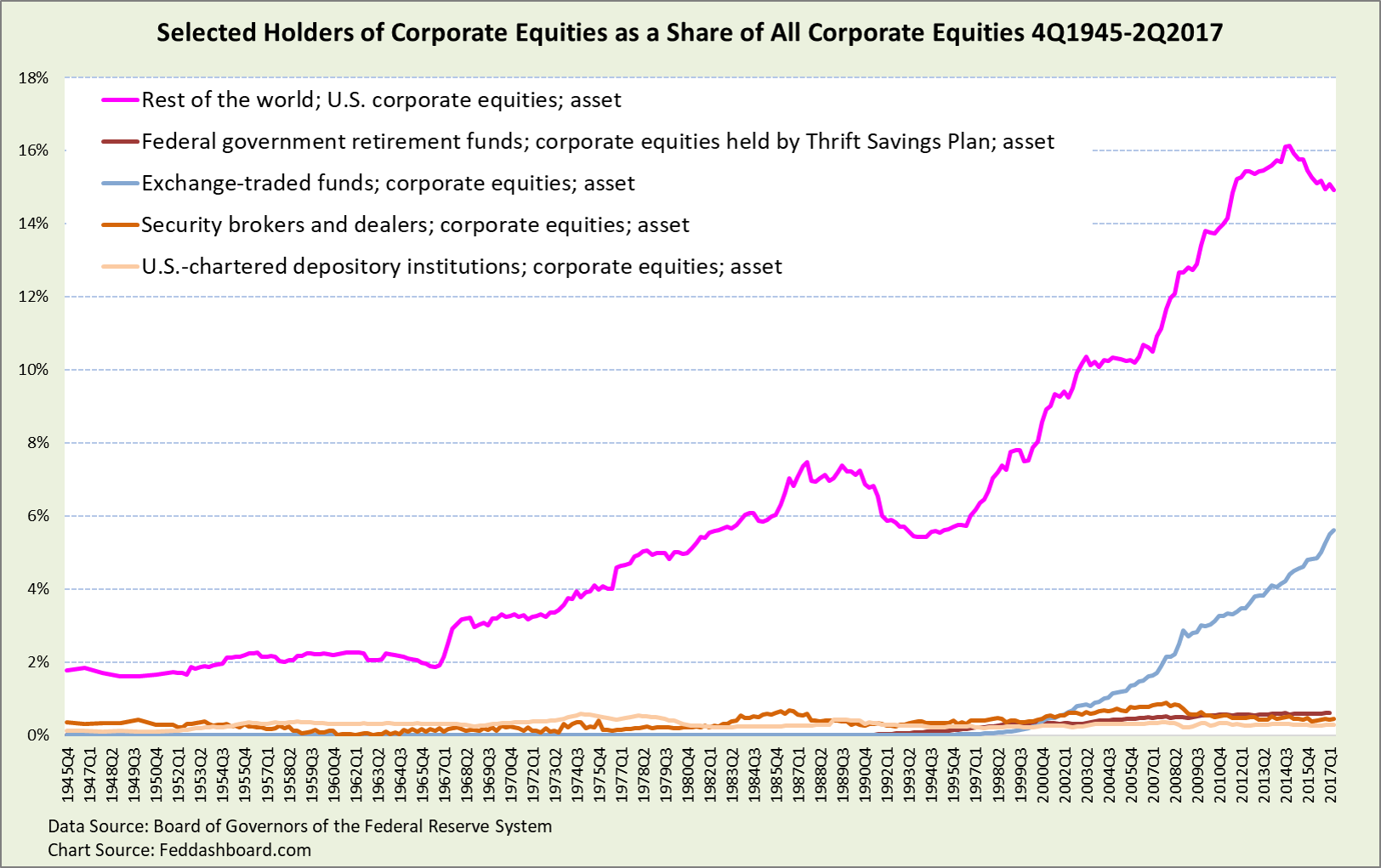 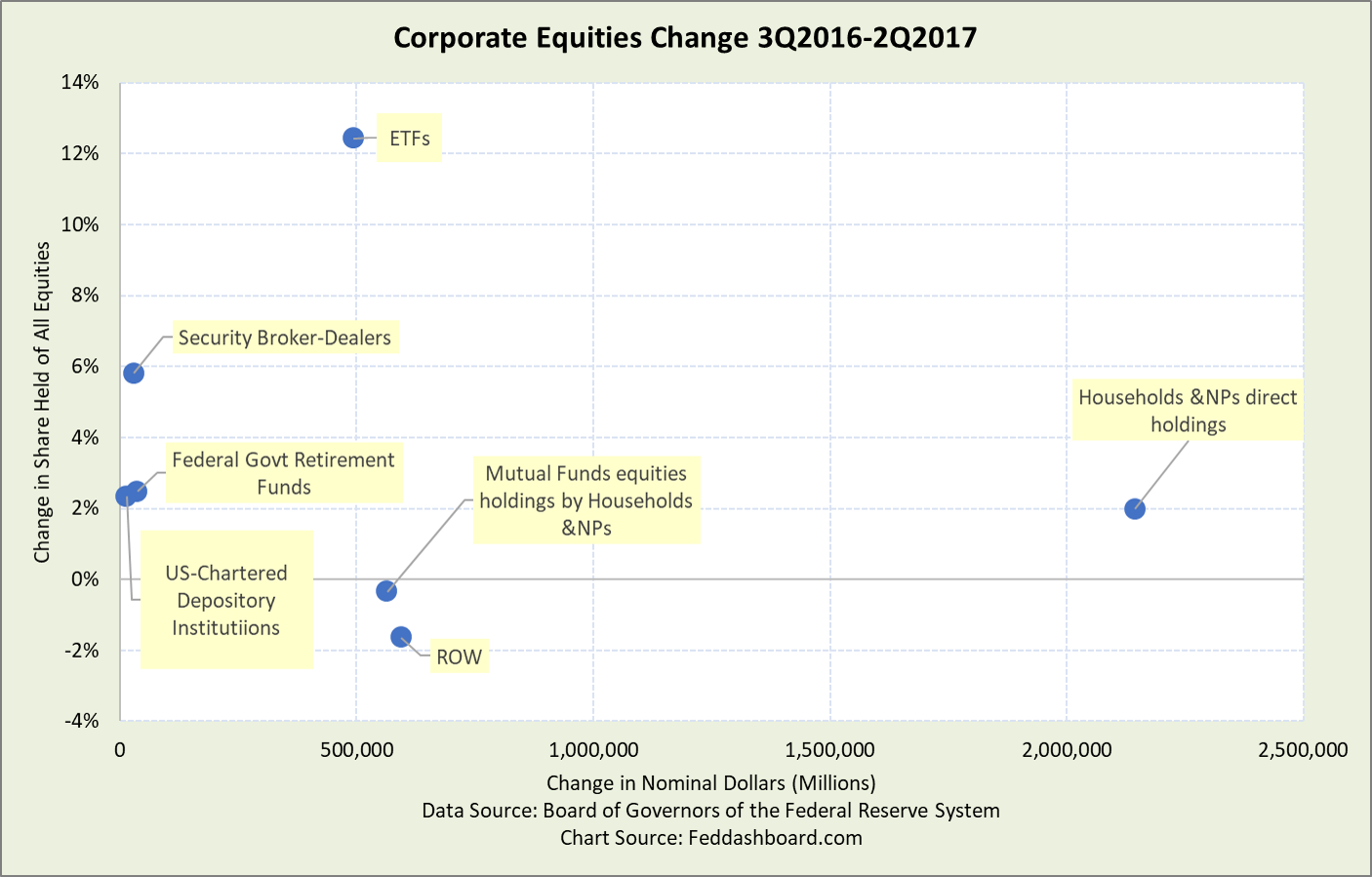