Trending
You are at:Home»Market Fundamentals»Why lower interest rates didn’t create a boom in business investment – 3 reasons might surprise you 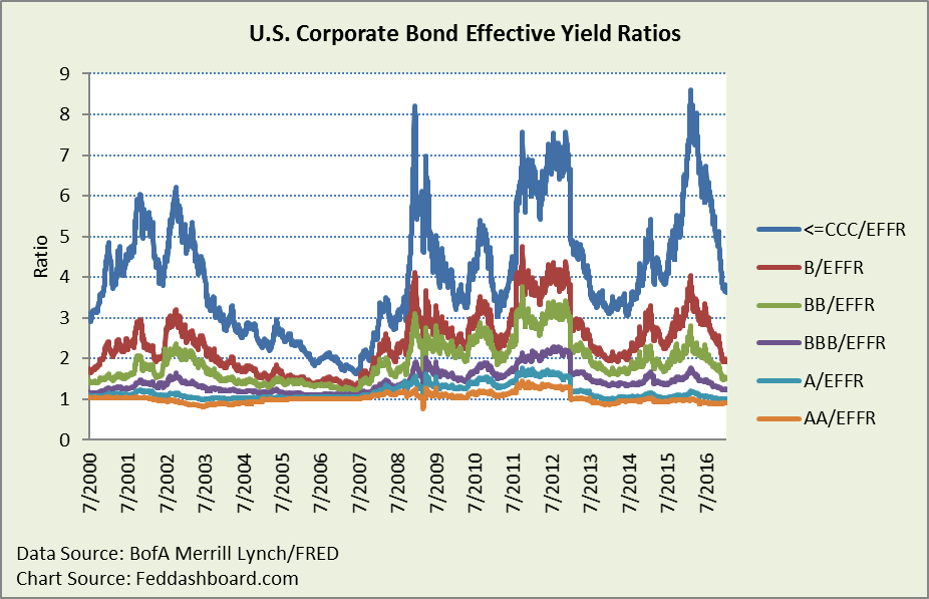 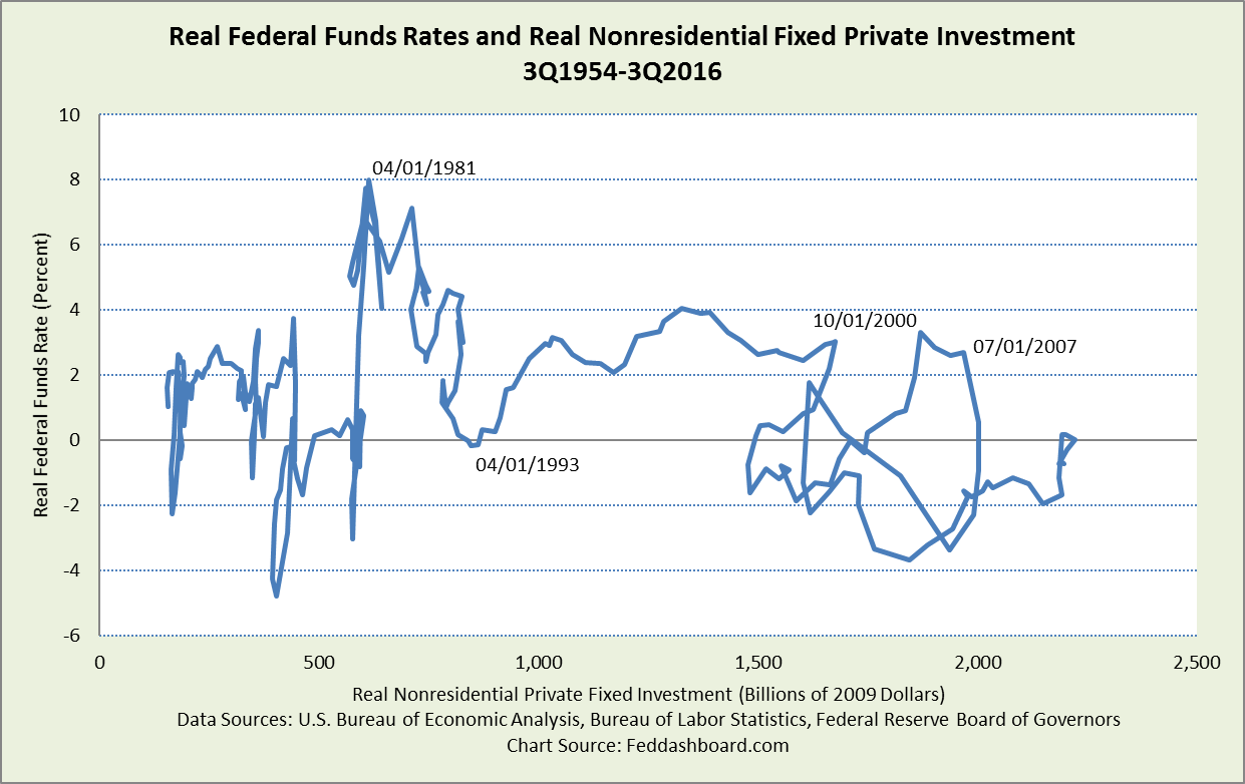