Trending
You are at:Home»Europe»France-U.K. Productivity Slugfest – who’s the winner? 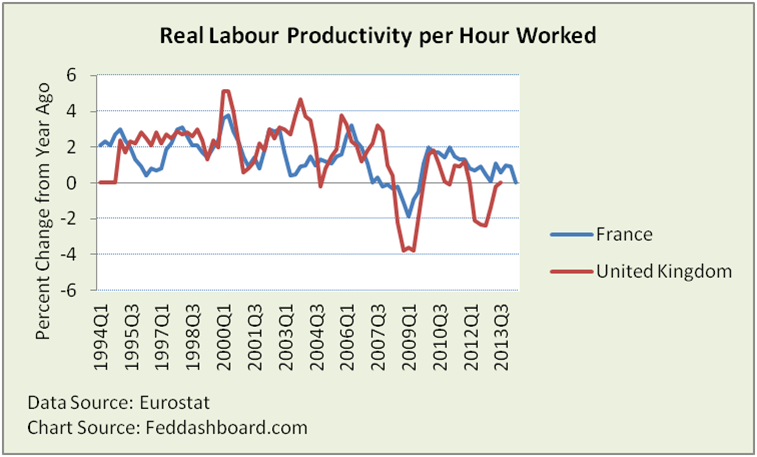 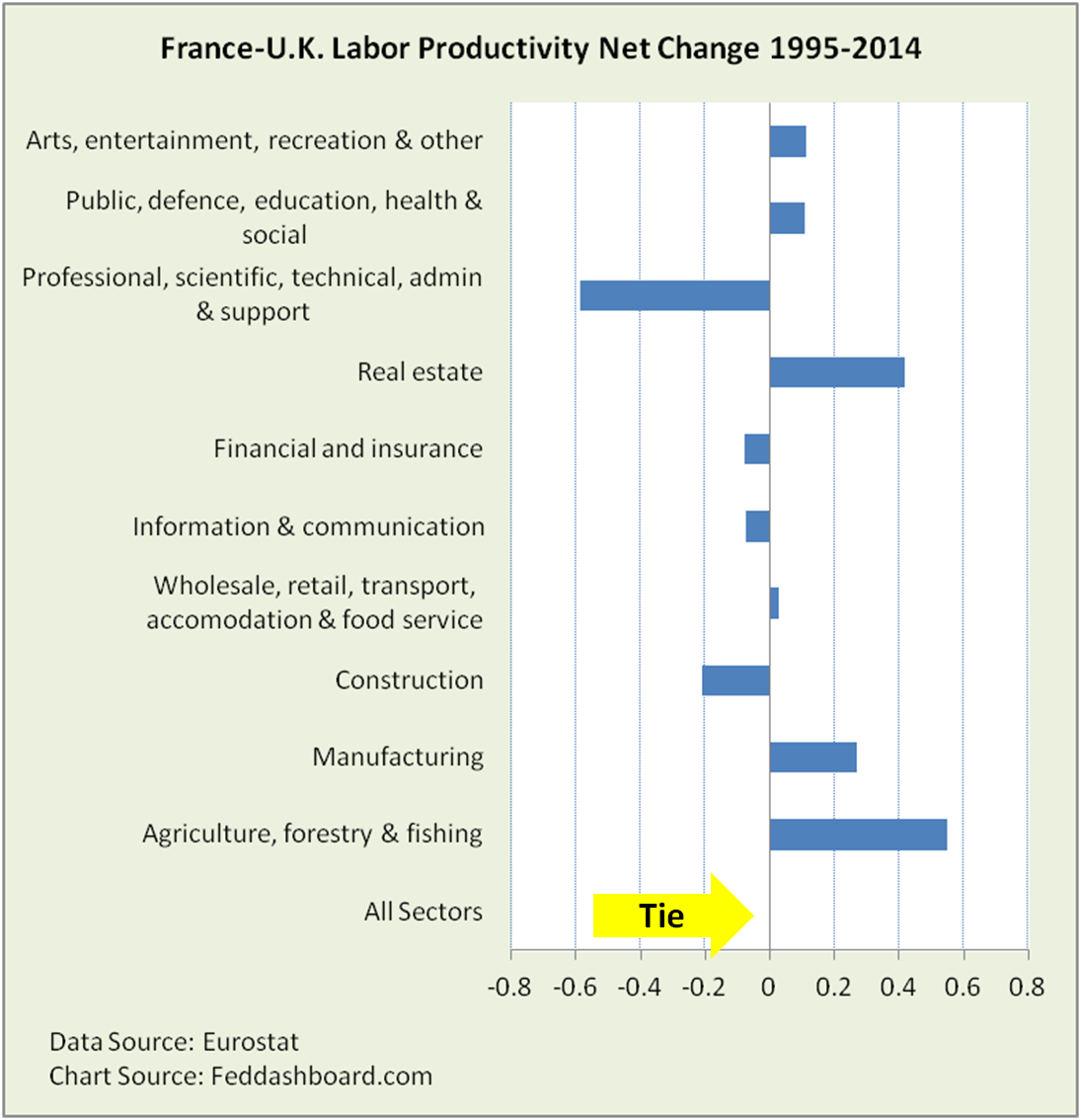 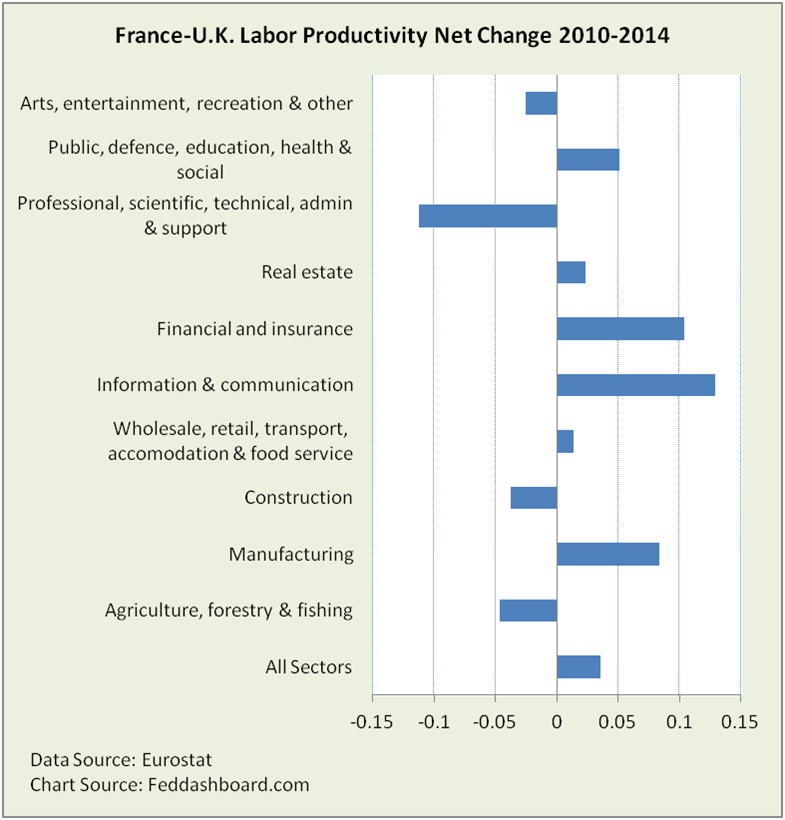 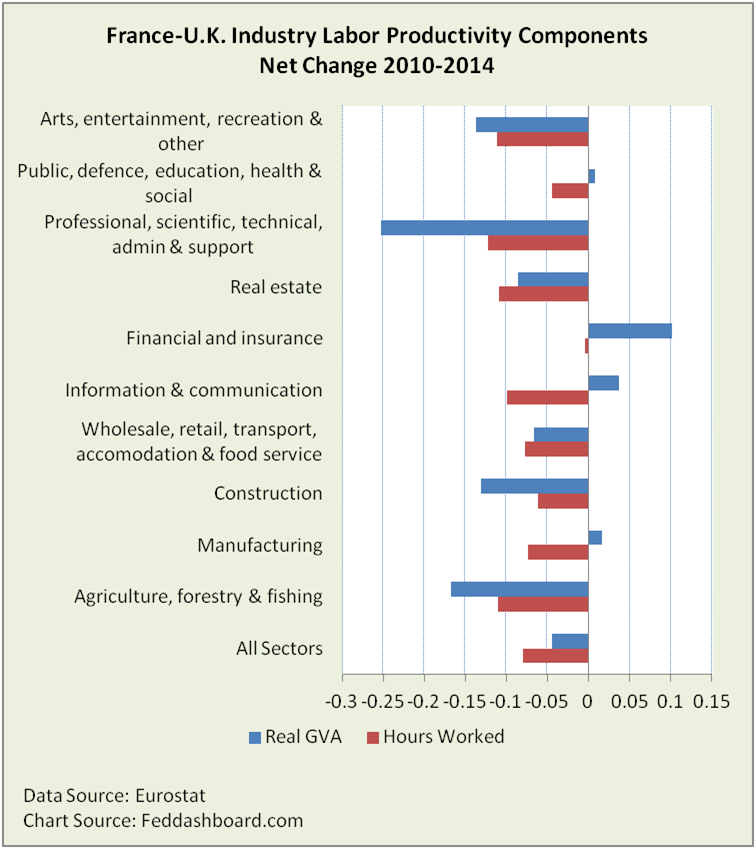