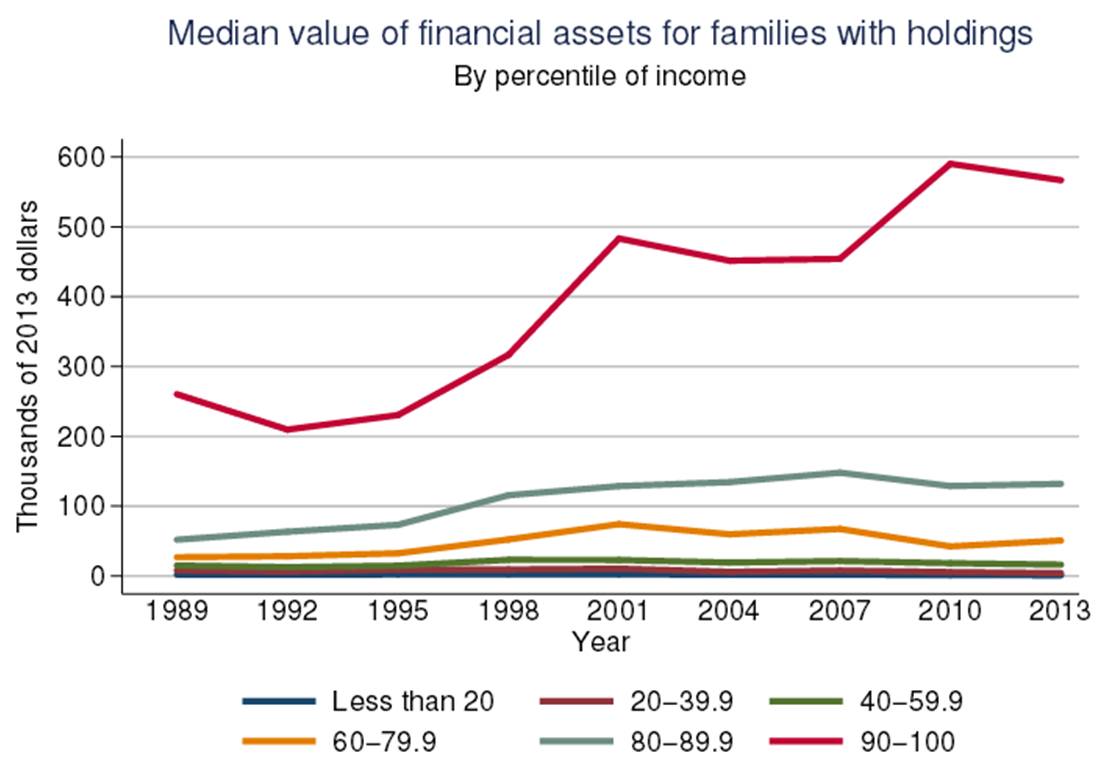 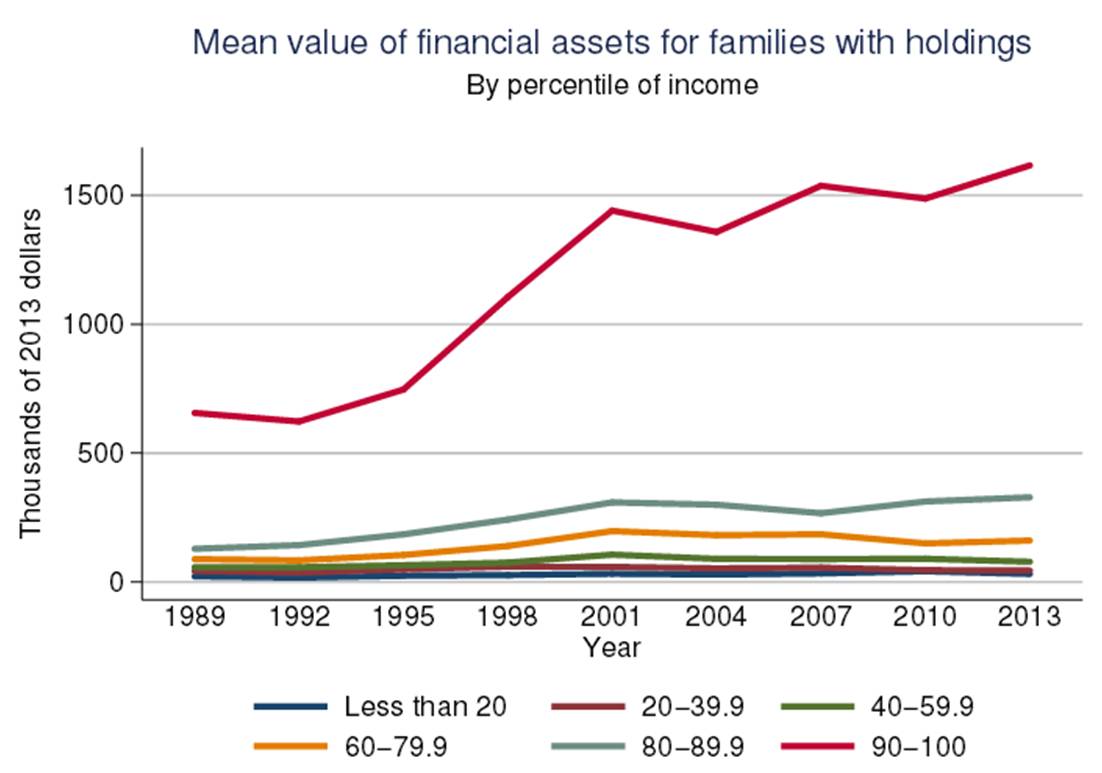 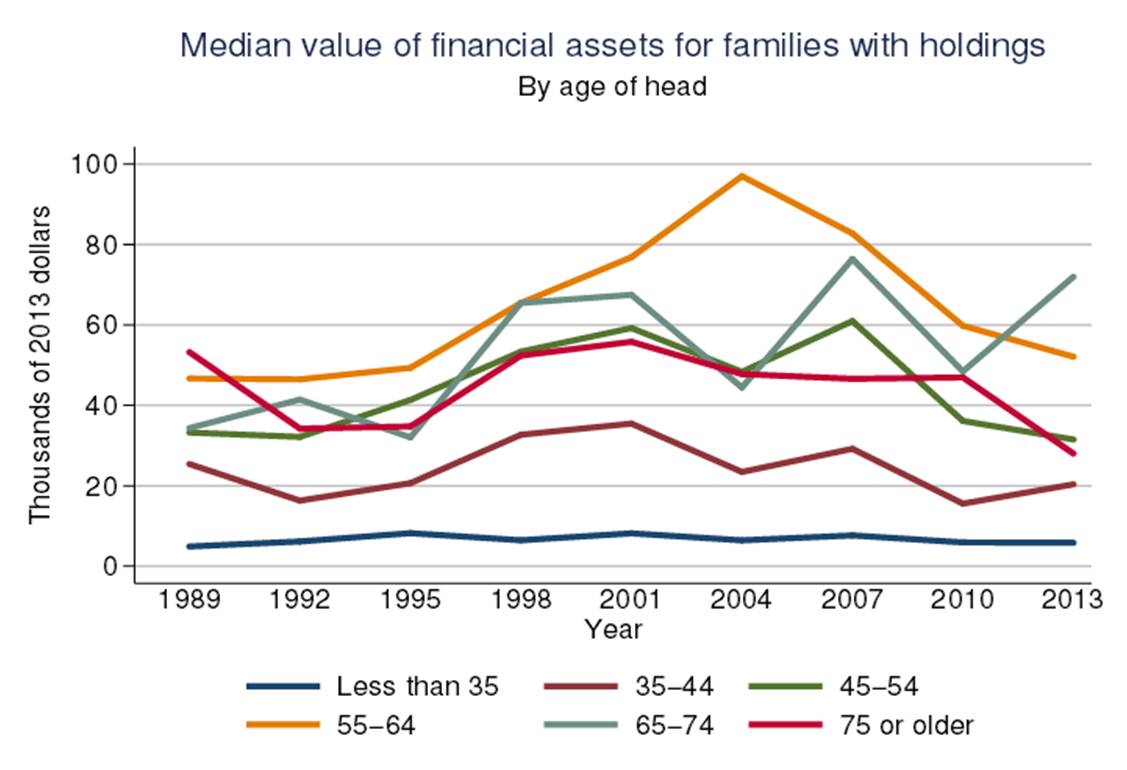 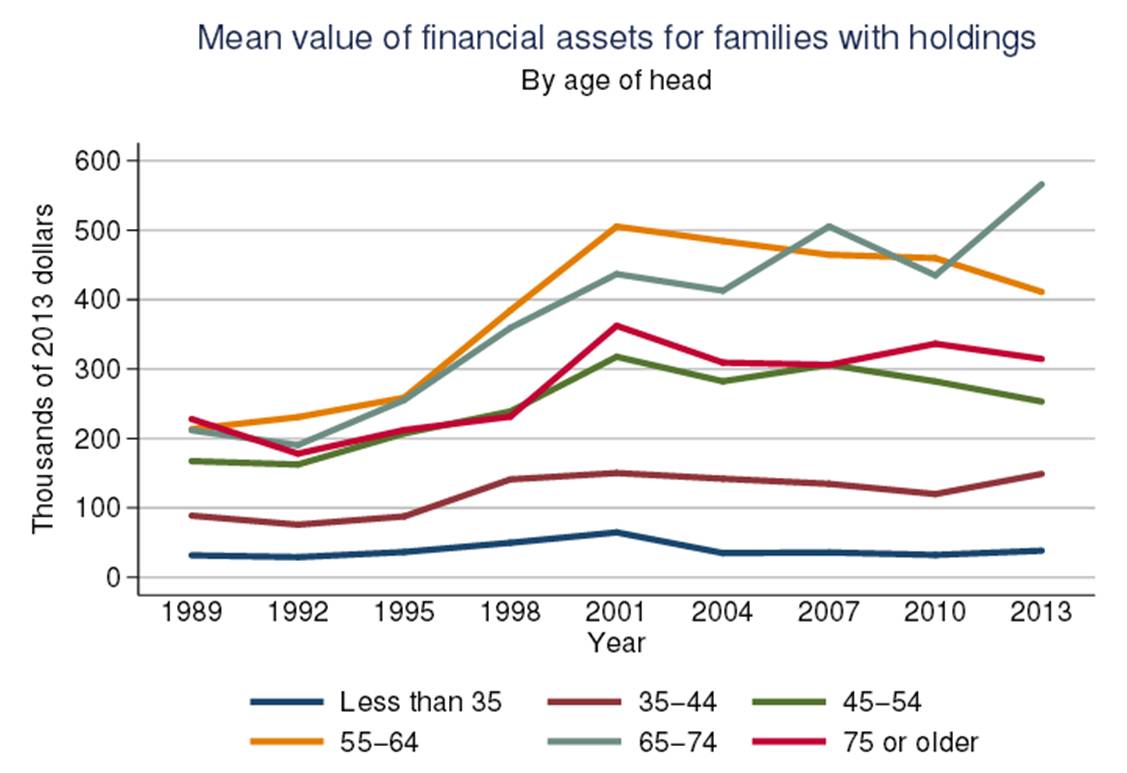 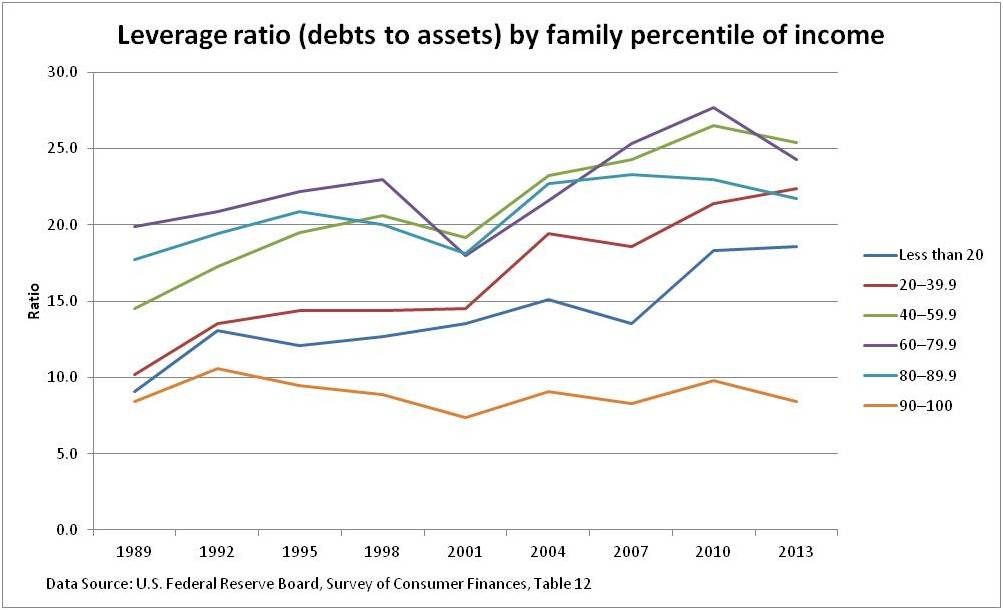 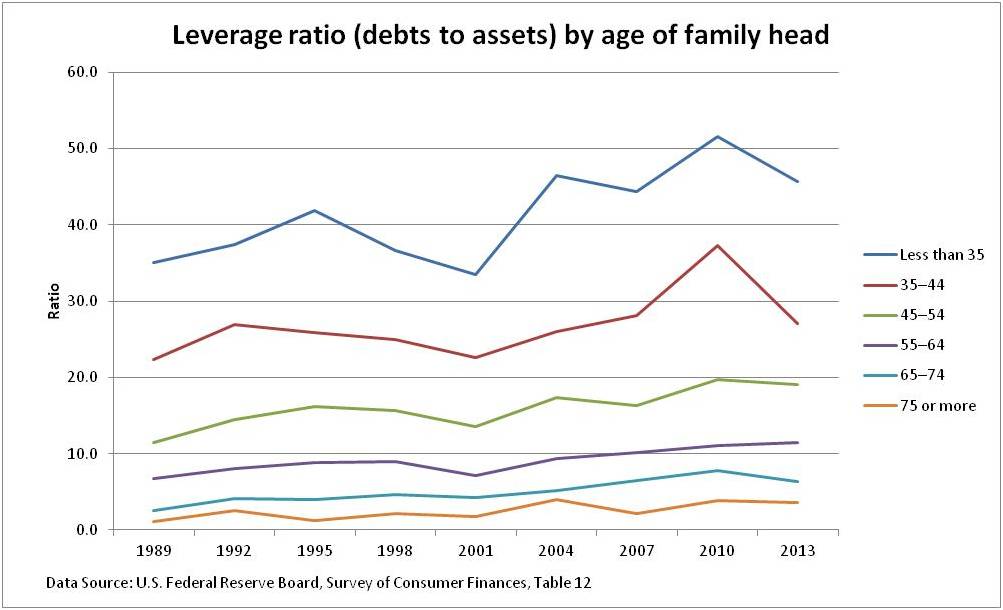 Secret to safer portfolios — know when the Fed is wrong