Trending
You are at:Home»Productivity»Connecting the (250) dots – how misreading productivity threatens financial stability 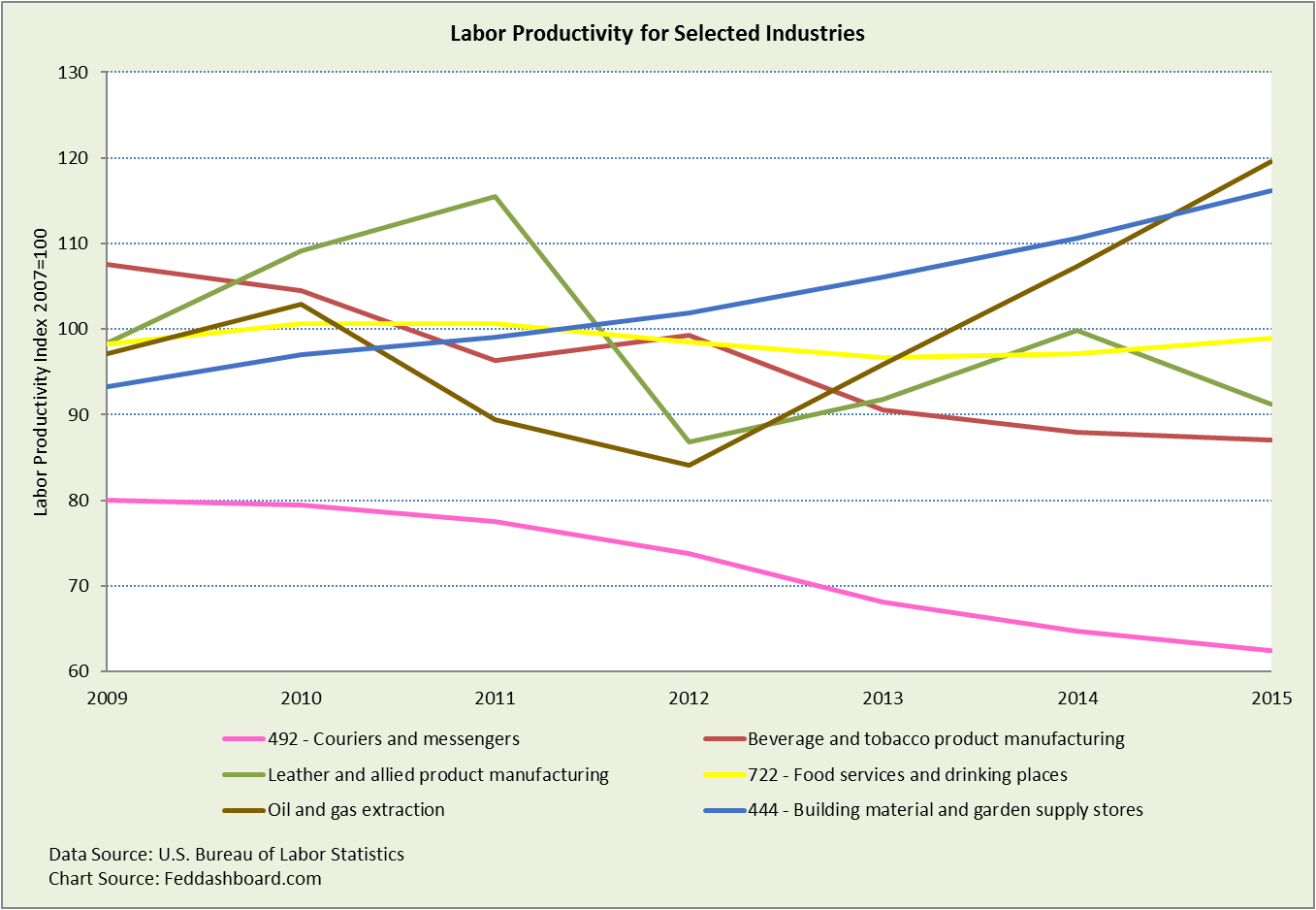 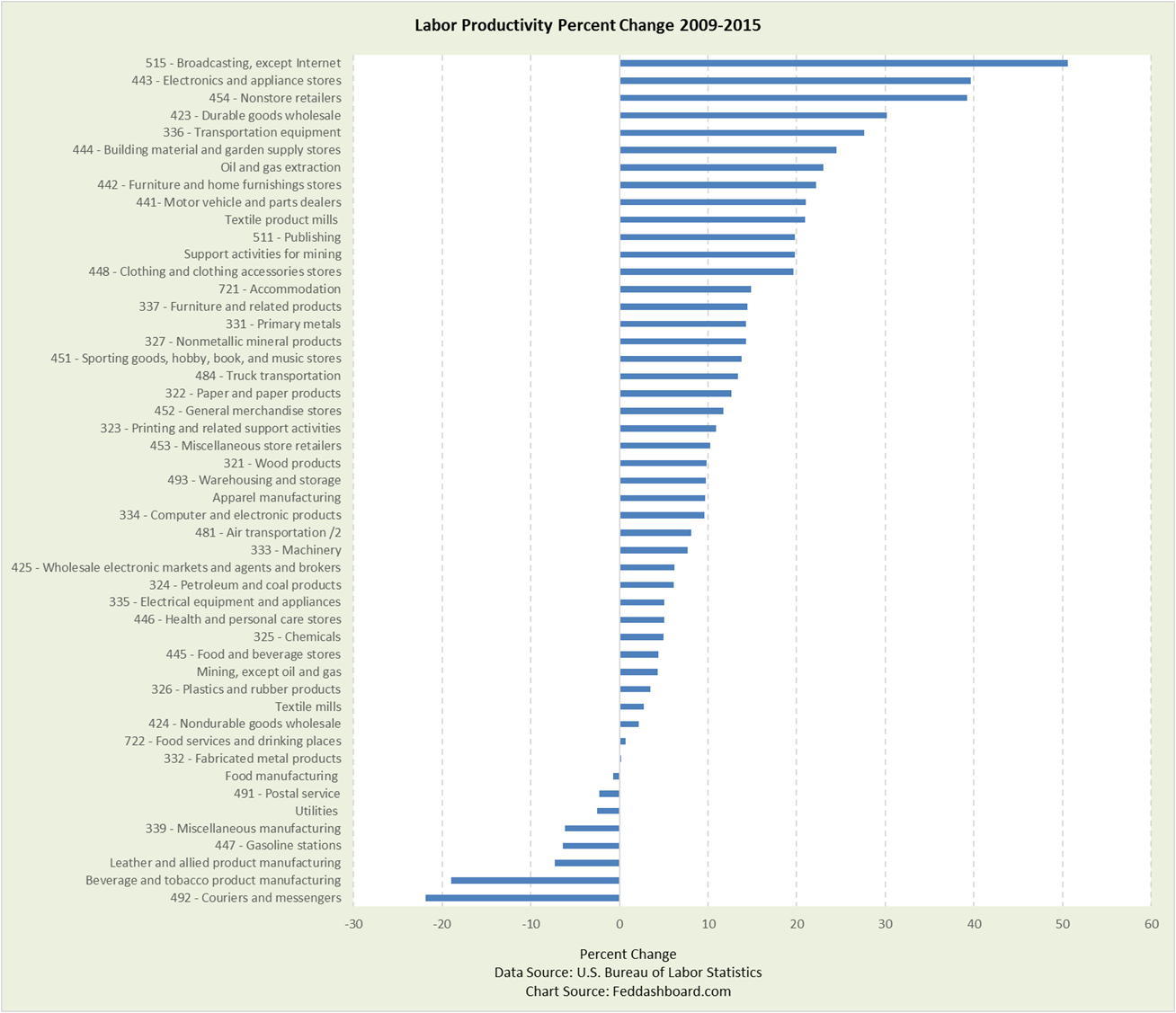 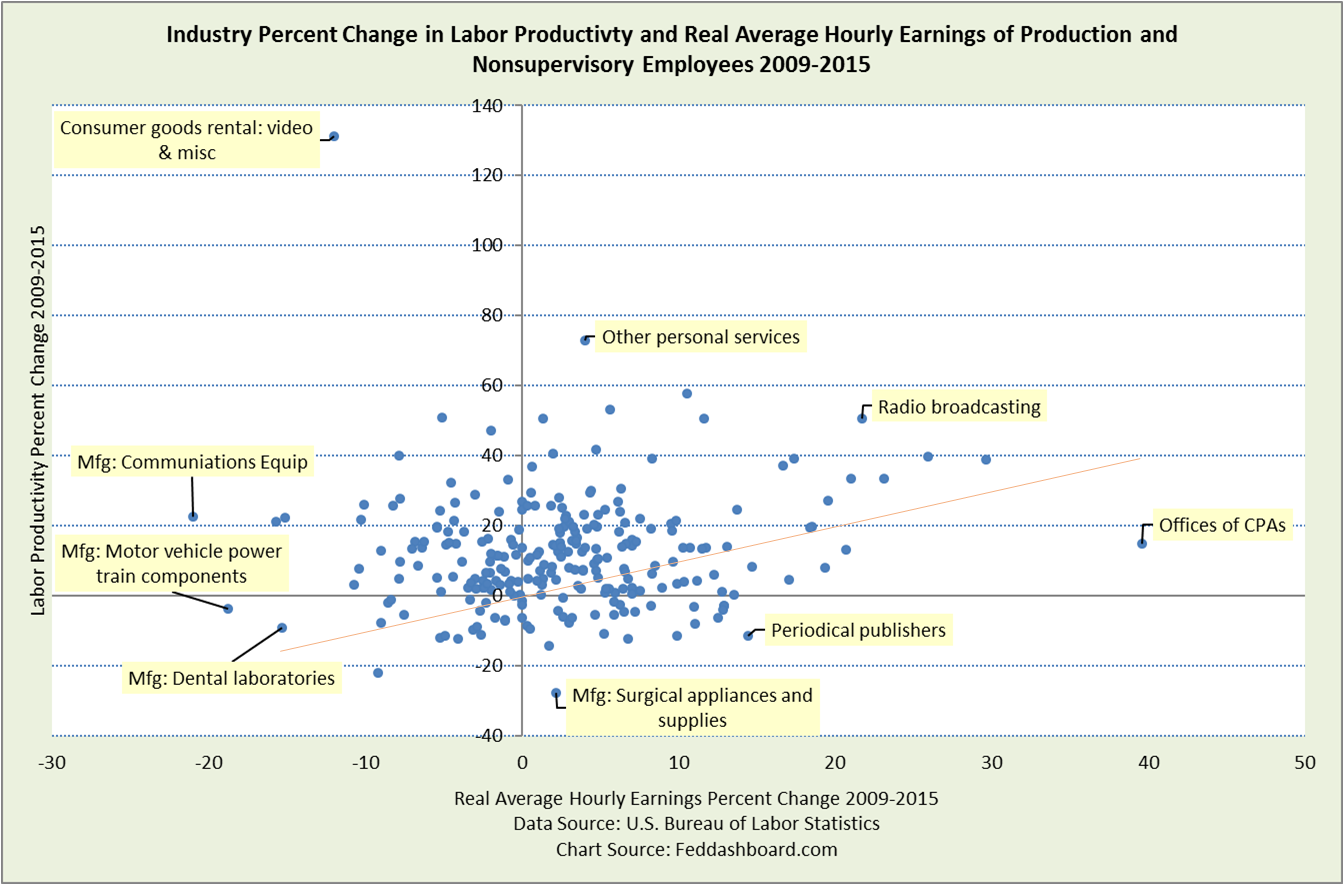