Trending
You are at:Home»Asia»Japan: Time to shift gears to climb to the next level of growth 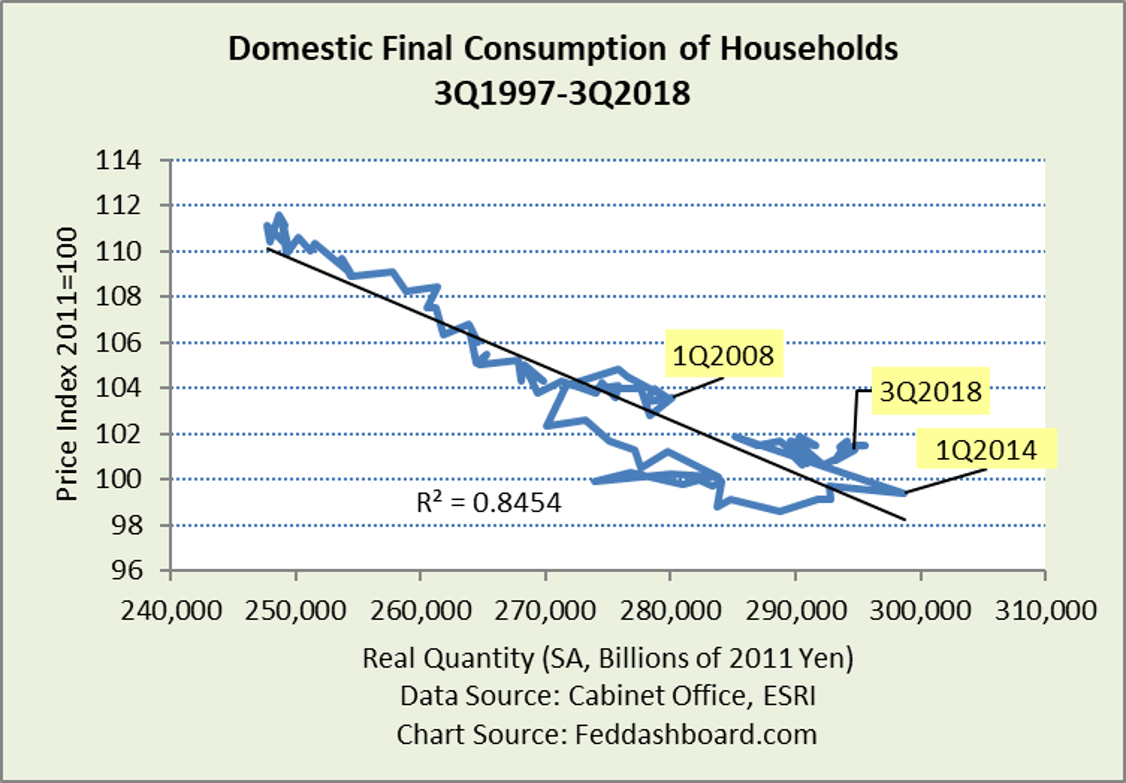 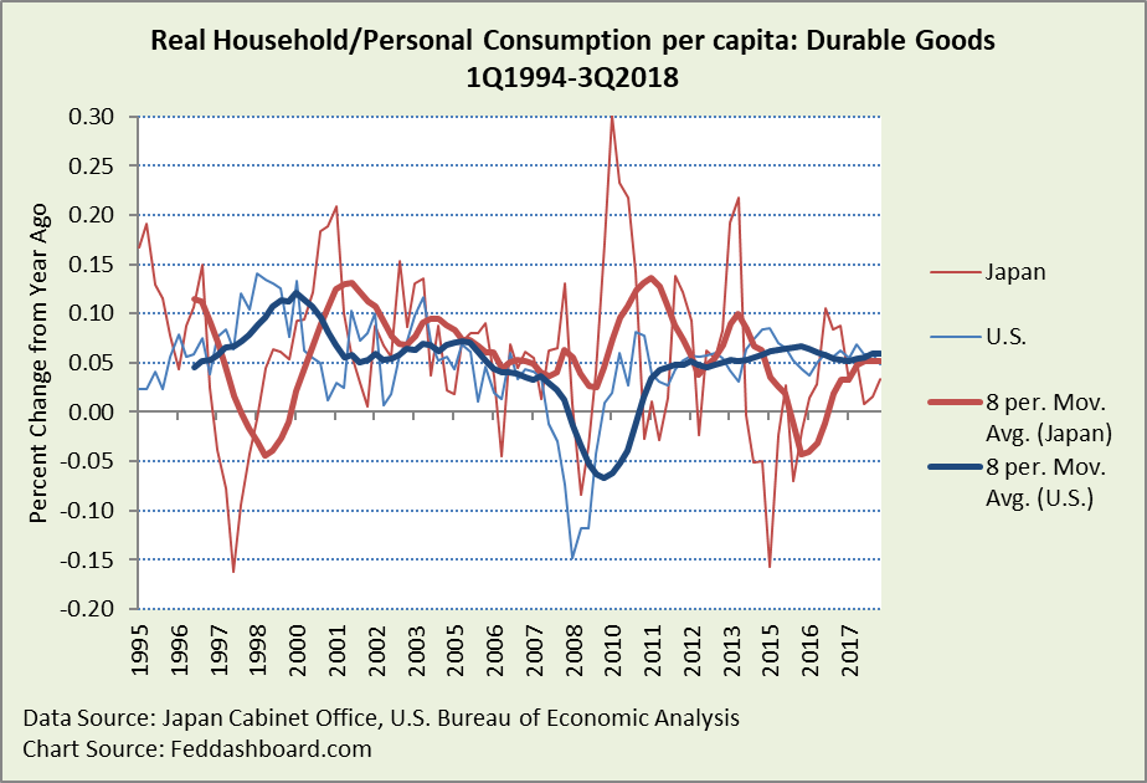 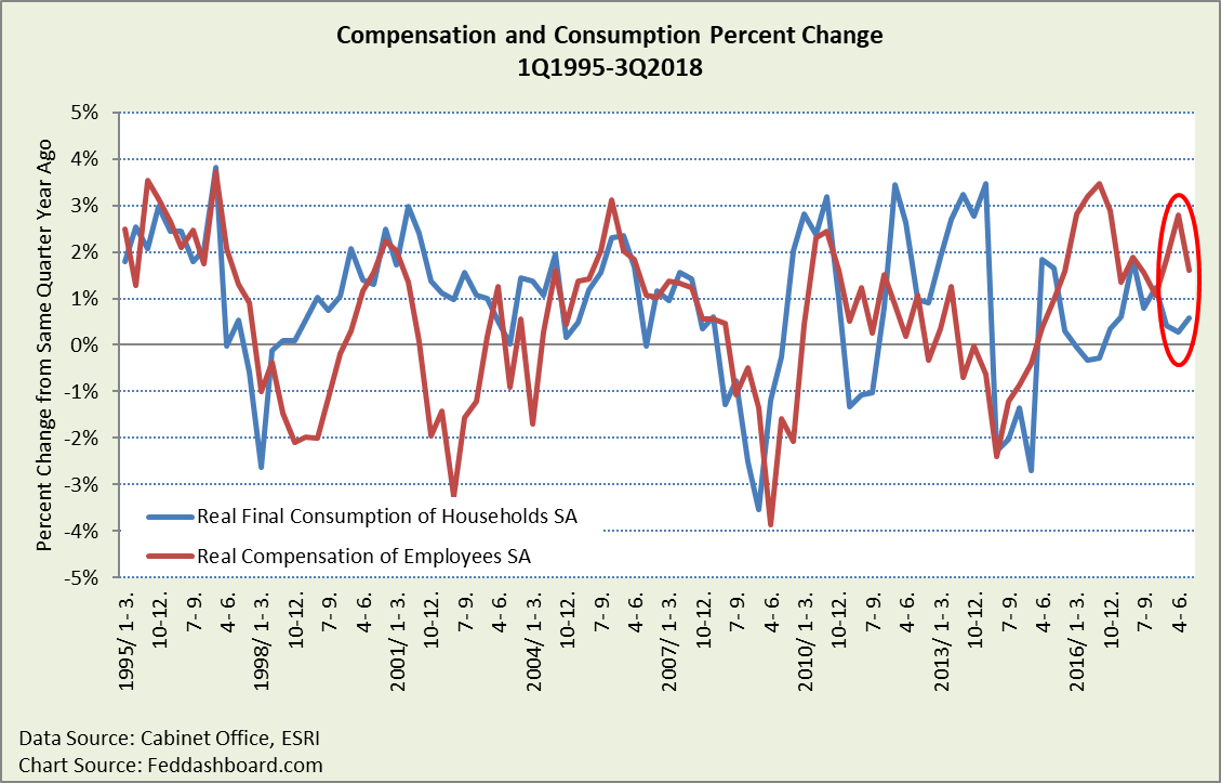 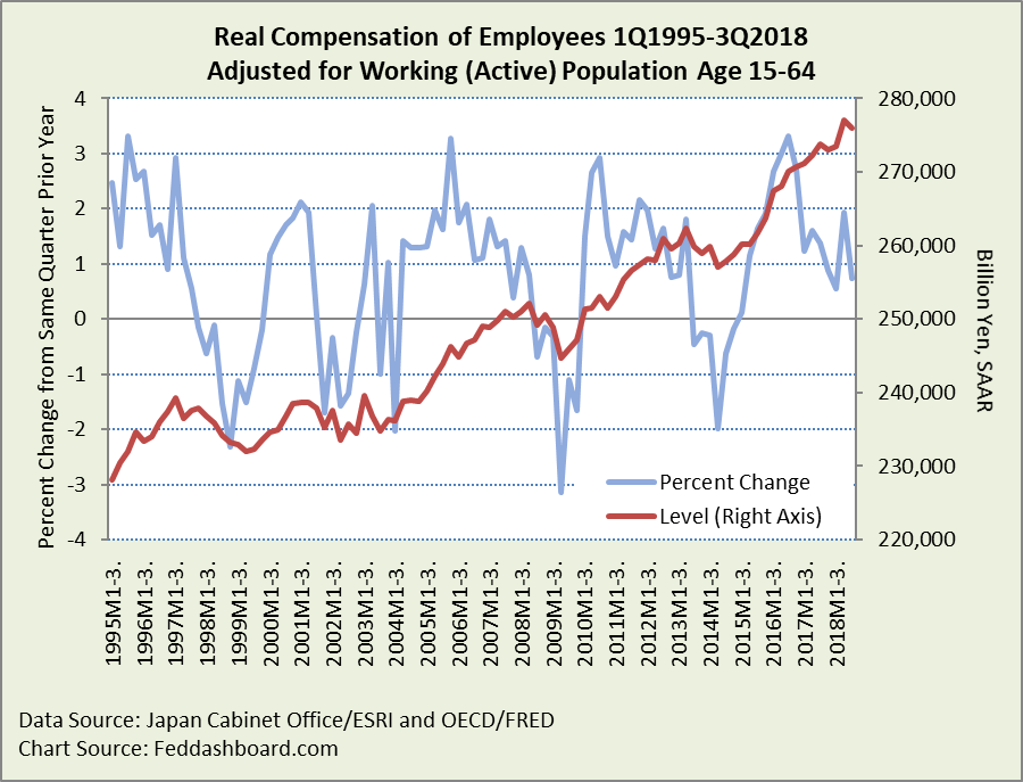 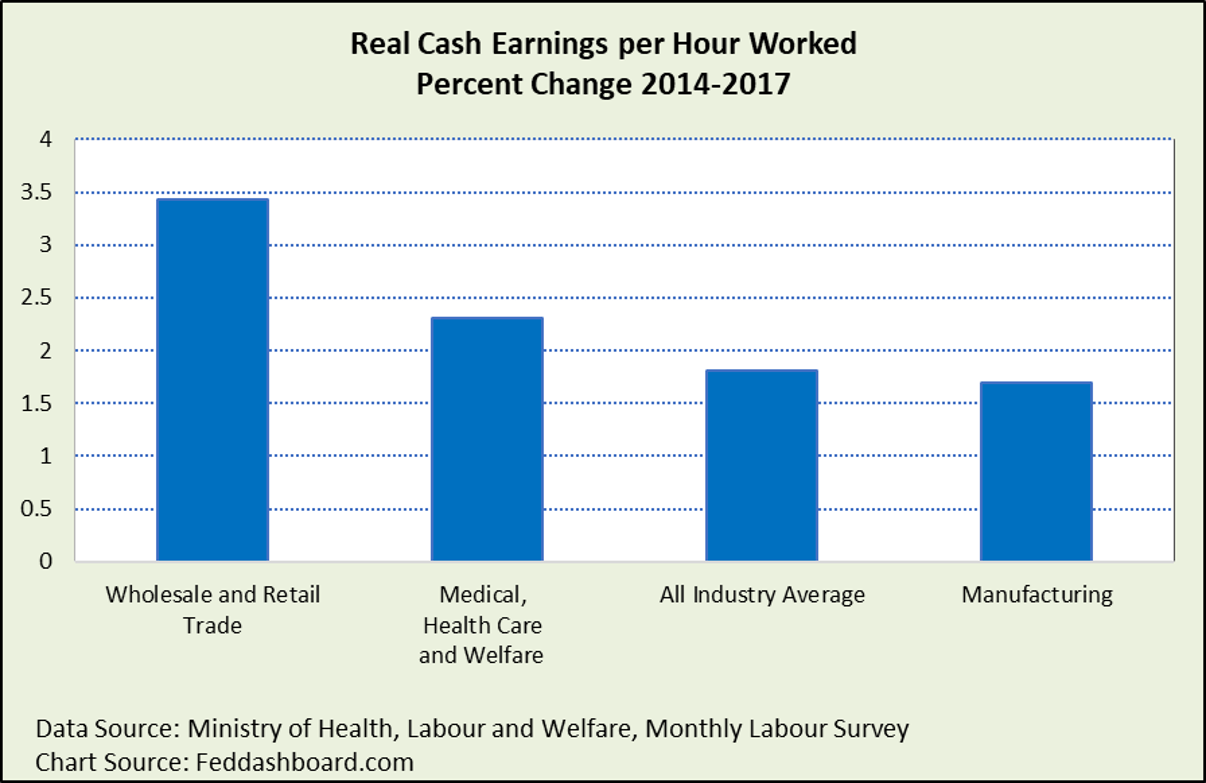 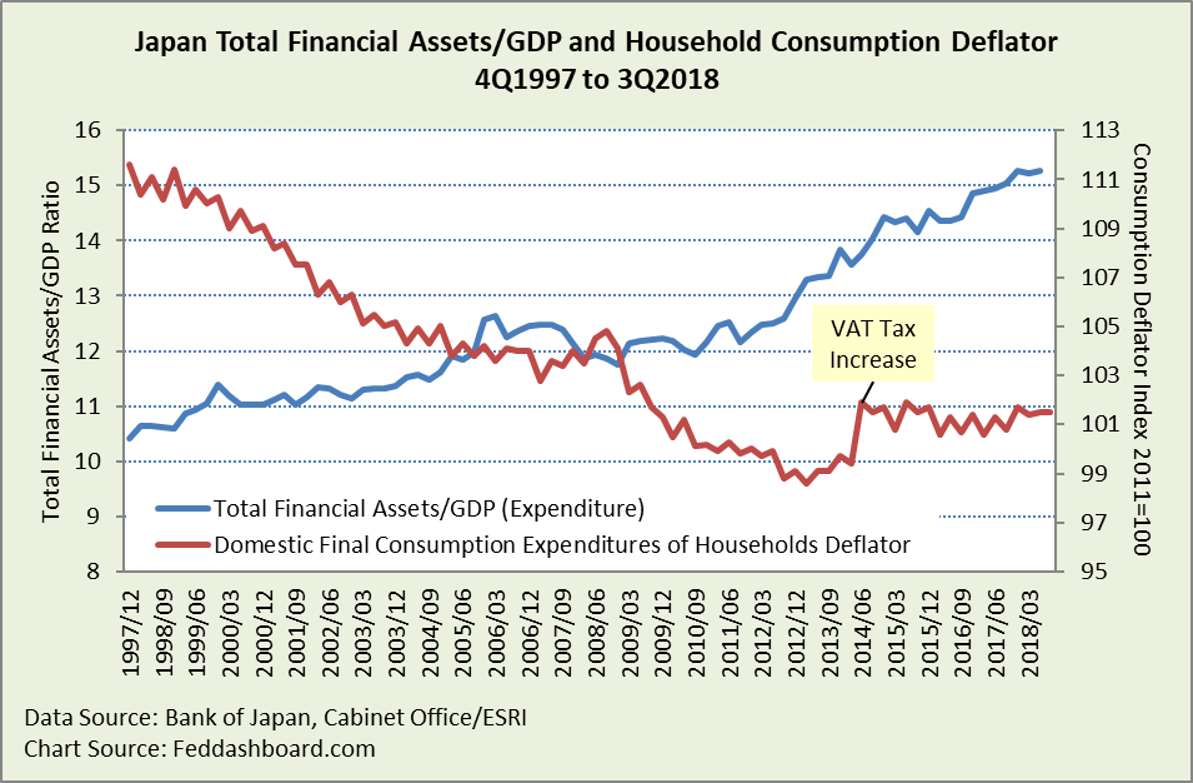 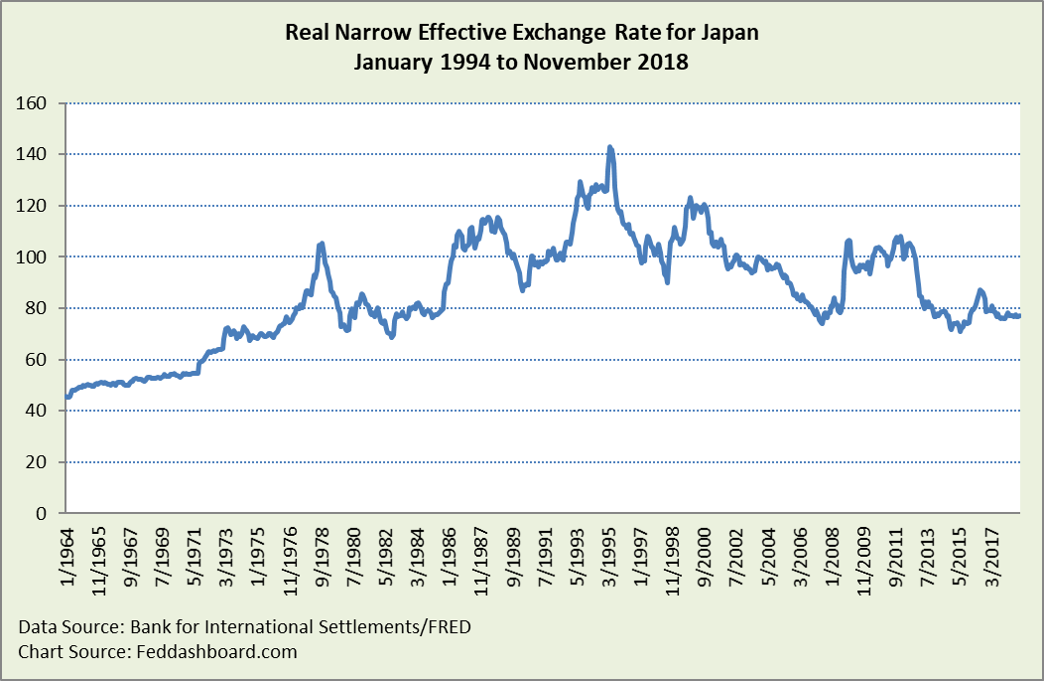