Trending
You are at:Home»Employment»Y2K – when workers hit the wall 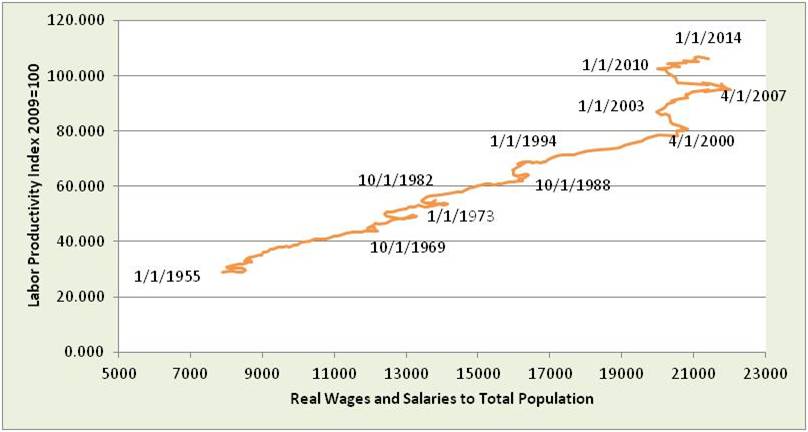 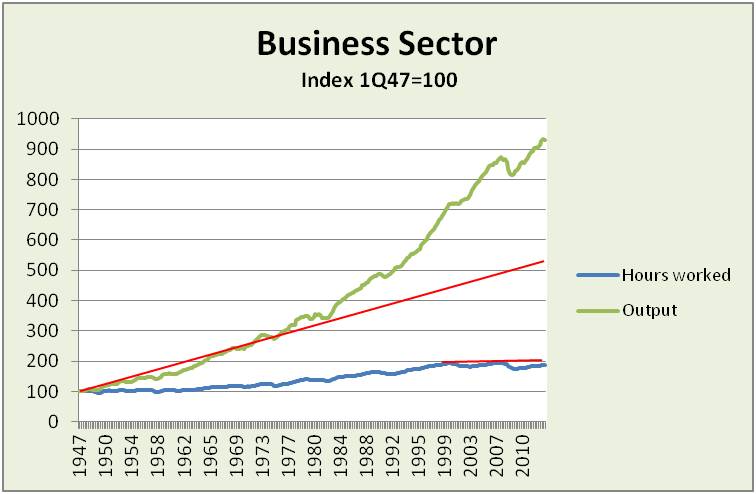 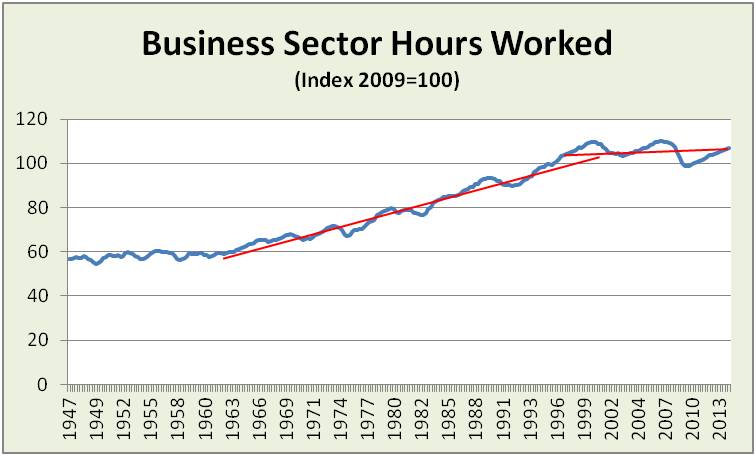 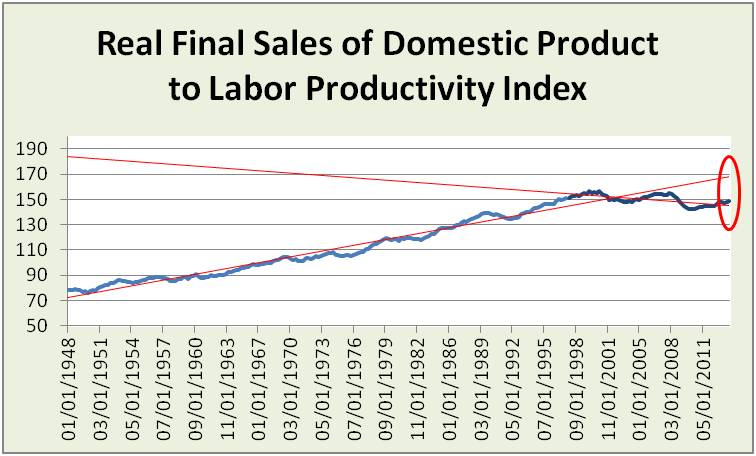