Trending
You are at:Home»GDP»GDP Detective 3Q2016 – what investors need to know 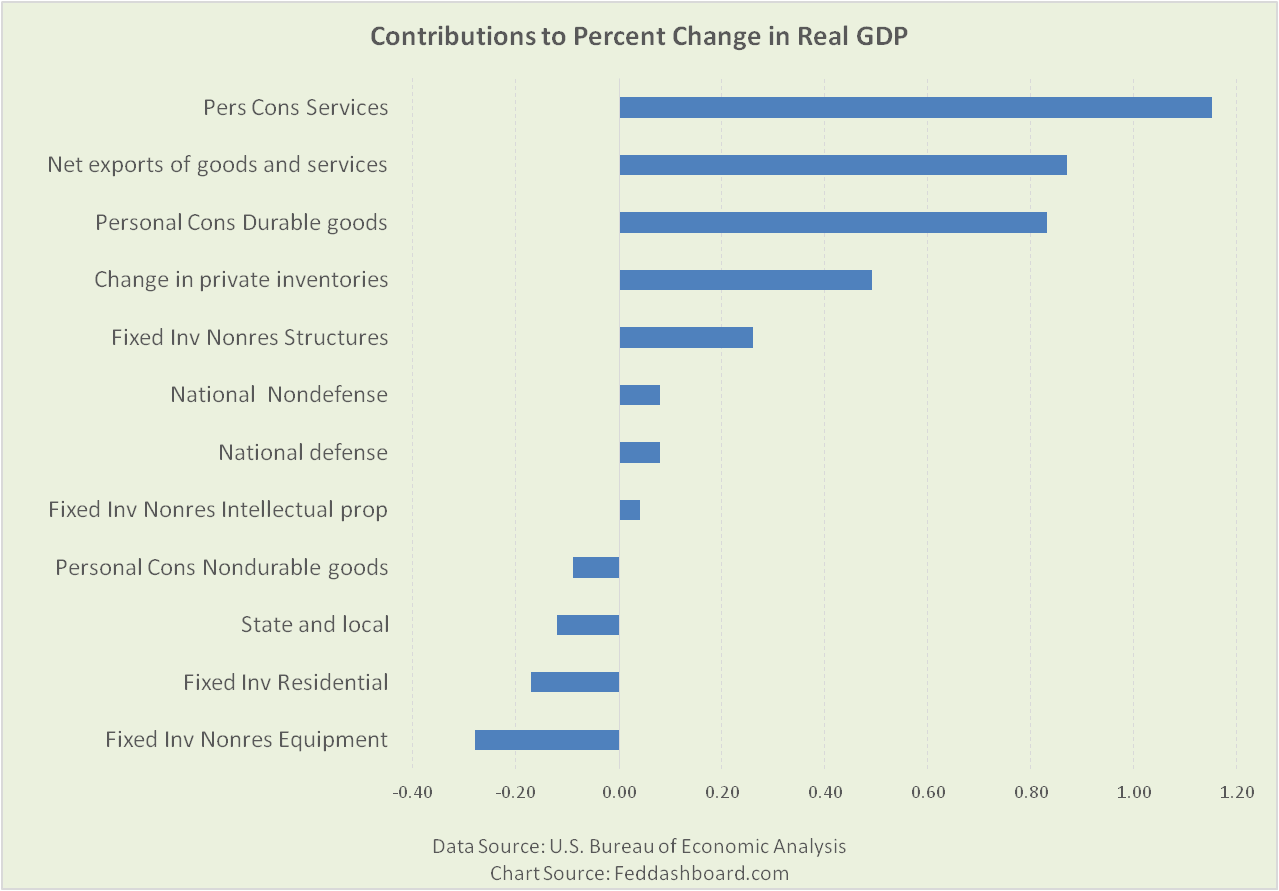 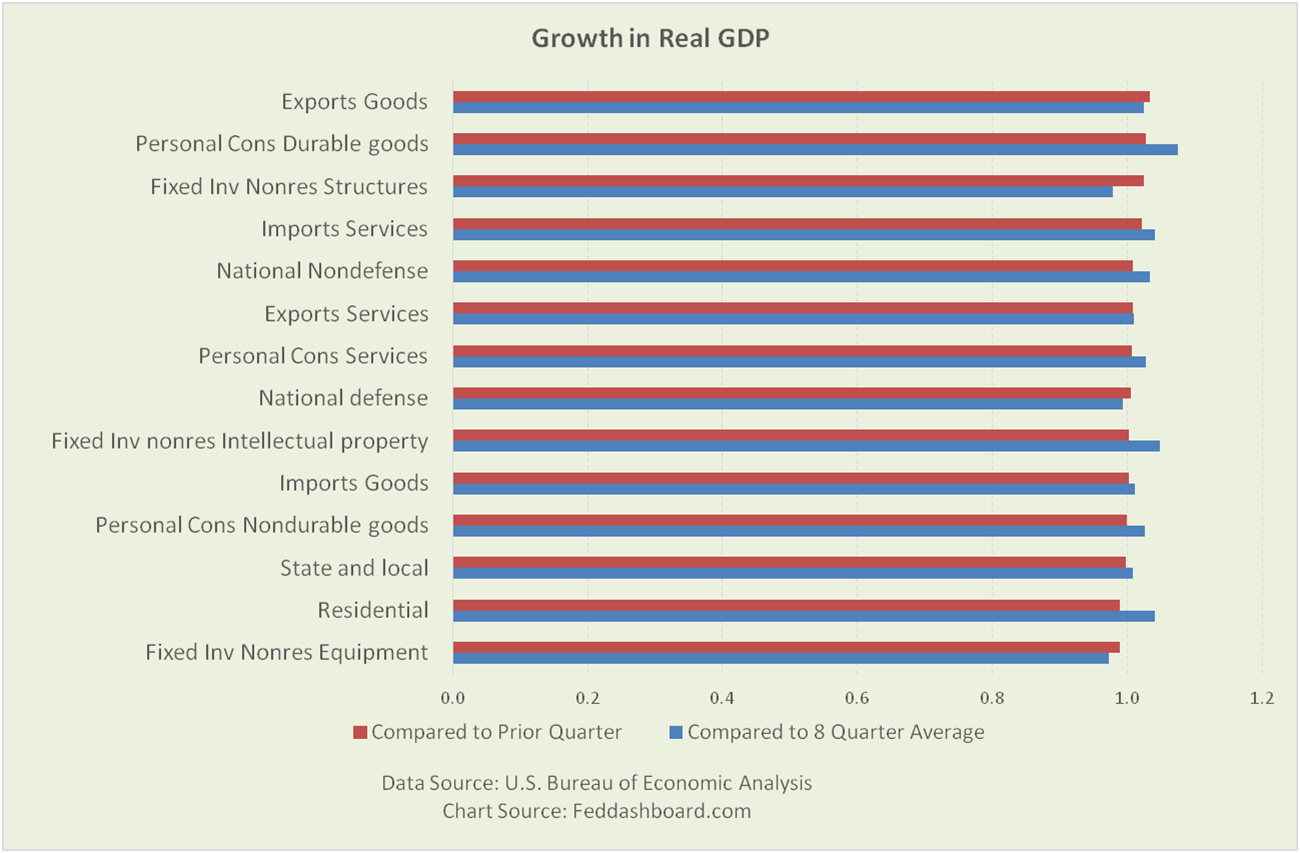