Trending
You are at:Home»Consumer Credit»Consumer close-up: debt, savings and spending 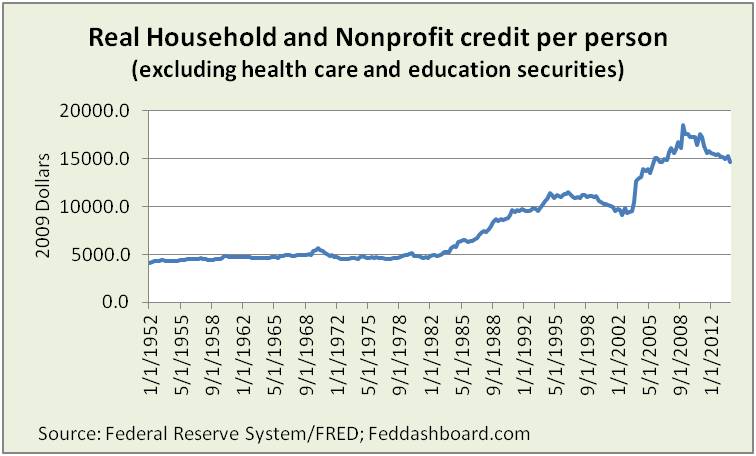 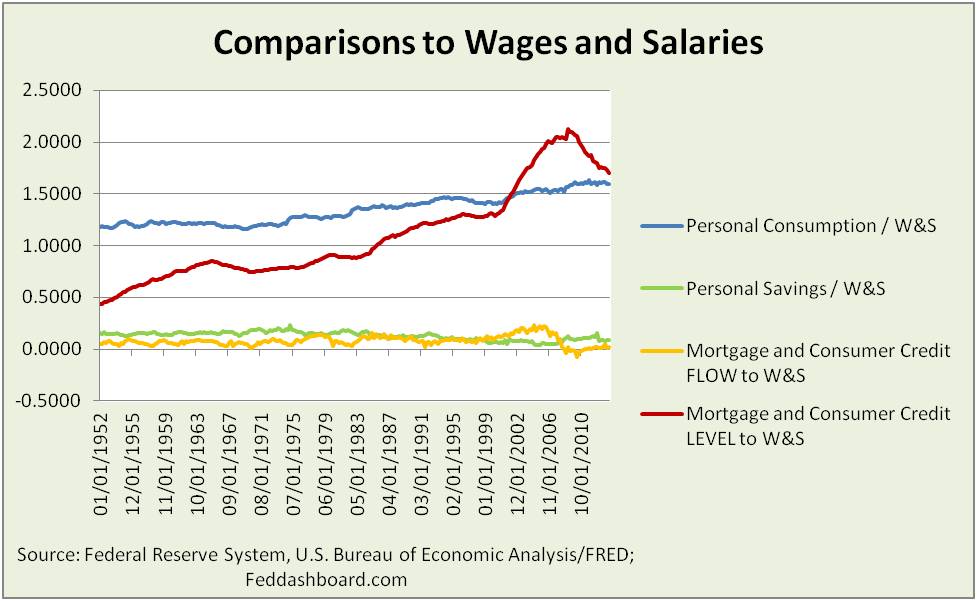 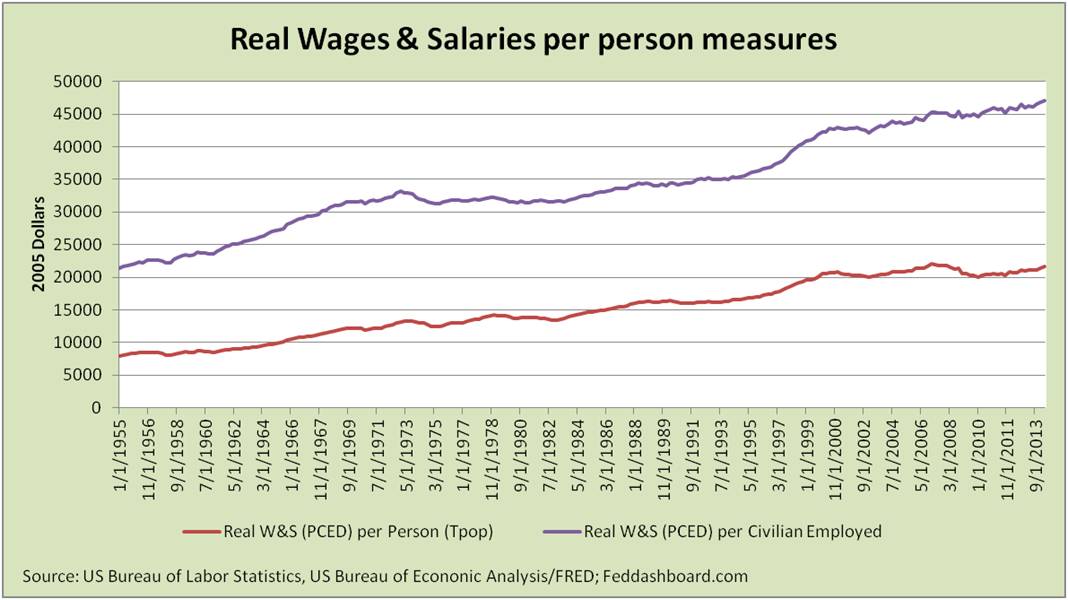